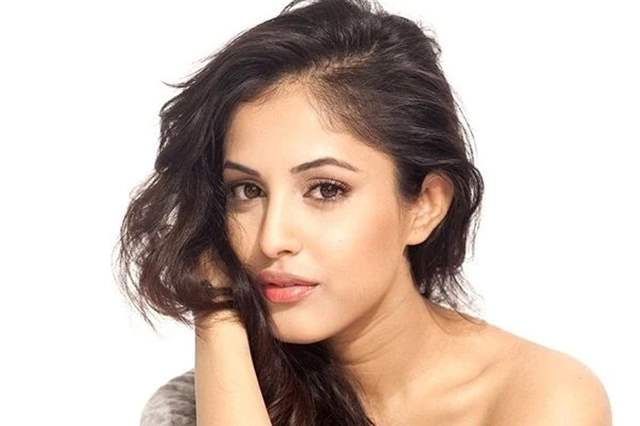 The web world, as we know is indeed getting bigger and bigger with every passing day but what we also know that it has indeed been a process over the years. Now, the web is booming with an array of platforms having multiple shows but only few saw the vision of this happening earlier.

Back then, when this was just taking baby steps there were few channels and platforms who launched franchises and one of them was VB Web. One of the most successful franchises for them has been the Twisted series where the third season has come in now starring Priya Banerjee in the lead role opposite Jay Soni.

Needless to say, as Banerjee stars in the lead role for this one, she is bound to be compared to Nia Sharma - who is one of the reasons for Twisted to become the successful show it is and the leading lady of first season. Talking about it to IWMBuzz, Banerjee said, “Well, the first thing that I have done to avoid that from my end is to not watch Twisted 1 & 2 anytime recently. I have just focussed on my own work and I hope it manages to have its own impact. What I can say is after watching each episode, the audience will be in a mood to instantly watch the next. But apart from that, I have retained my originality in Twisted 3 and I am not worried about comparisons with Nia Sharma.”

Twisted 3 is directed by Krishna Bhatt, who directed the second season too.