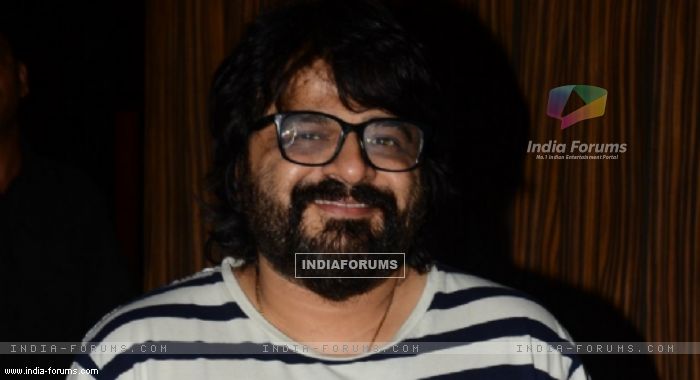 Composer Pritam says he can't wait to kick-start his first North America tour, which will take place in April.

The tour will begin on April 6 in Chicago. He will then perform in New Jersey, Toronto (Canada), Dallas, Los Angeles, Washington D.C. and San Jose. He will conclude the tour on April 21.

"I can't wait to kick-start this tour. We have an amazing line-up planned for the audience and I hope they enjoy the shows," Pritam said in a statement to IANS.

Pritam has composed for films like "Gangster", "Life in a... Metro", "Jab We Met" and "Ae Dil Hai Mushkil".