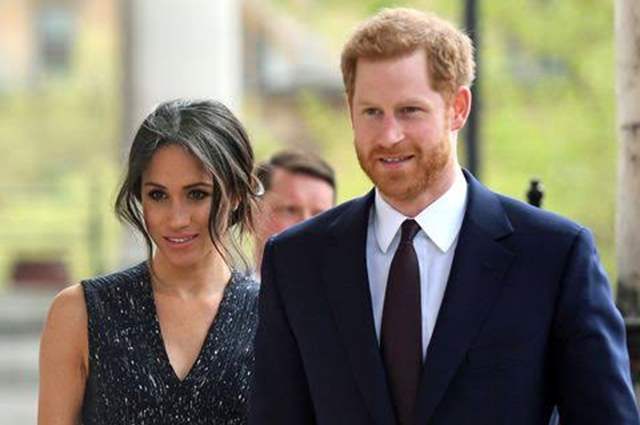 The world continues to buzz around how Prince Harry and Duchess Meghan Markle decided to step away from their royal duties and all the things that have followed it including Queen Elizabeth ll's statement on the same.

And now, Harry has gone on to make yet another big announcement following their exit. He announced how he is still totally committed to Invictus Games, which he launched in 2014. Taking to Instagram on Wednesday, Harry announced that 2020 Invictus Games will be held in Düsseldorf, Germany.

"Here we come Düsseldorf! The new home for the 2022 and sixth Invictus Games," the caption on the royal announcement post reads. "Having previously been held in London, Orlando, Toronto, Sydney, and upcoming The Hague this year in May - Düsseldorf will welcome over 500 competitors as they showcase their talents, determination and camaraderie to the world!"

It was at the same games that Harry and Markle made their first official joint appearance at the Invictus Games in Toronto in Sept. 2017.

In a statement on Wednesday, Prince Harry spoke out about the new location of the event.

"I hope everyone in Germany is ready for what will be an incredible week of sport!" Harry said. "I have no doubt that the German public will get right behind these Games and that every single competitor can expect a warm welcome and an amazing atmosphere."

‘It's been a challenging year’ writes Sanjay Dutt’s Daughter ...
59 minutes ago