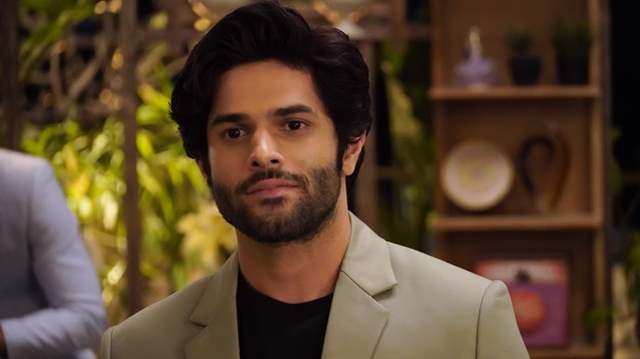 ALTBalaji's urban relationship drama, His Storyy, was another step in ALTBalaji's progressive approach to give an equal platform to Queer characters. It is one of the most successful shows in recent times that has catered to same-sex relationships. Same-sex love stories are often ignored or brushed aside in the mainstream media. His Storyy was a bold step in the direction of making these stories heard.

As June marks the onset of International Pride Month, we spoke to actor Mrinal Dutt who played Preet, Kunal's lover in the show. For the first time, Mrinal Dutt, the actor who has been part of several TV shows and series' played a gay character. And while many believed that it must have been difficult to play a character with alternate sexuality, it was quite contrary to conjectures. One of the major reasons Mrinal chose the role was to play a gay character. He wanted to voice those from the community who don't have anyone to stand up with them.

"Playing the part of Preet was a milestone in my career for sure. However, contrary to what people think, it wasn't uncomfortable at all. It was the reason I chose to play the character. His Storyy is a beautiful tale of love, and I hope that someday people won't identify shows like this one as something out of this world and instead normalizes same-sex love stories soon. I am truly humbled by the response the show received and the love I have received," Mrinal said while talking about playing a Queer character.

Mrinal's character Preet from His Storyy is a character you will end up loving. He is a doting lover when it comes to Kunal and a successful food critic and writer. He is a hopeless romantic and is the reason Kunal comes out of the closet. He is the reason for Kunal's liberation.

His Storyy is based on Kunal and Sakshi's successful marriage for 20 years with two beautiful children. Sakshi's world is torn apart when she learns the truth about Kunal cheating on her with another man, Preet. This eventually leads to their marriage hitting the rocks. His Storyy is a journey of two people, Kunal and Sakshi, trying to rediscover their ties to each other in the face of a crushing revelation. Kunal's secret, which he is so afraid to speak of, is killing him on the inside. When he finds the love of his life and is finally able to acknowledge who he is, things start to fall apart for the family he has built. In short, his whole life turns upside down. 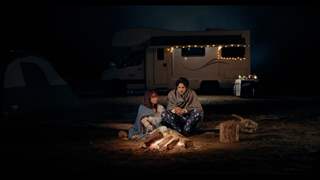 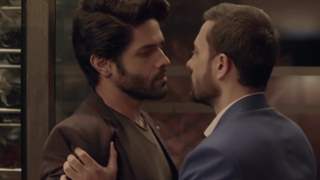 Satyadeep Misra on kissing scene with Mrinal Dutt in His Storyy and if ... 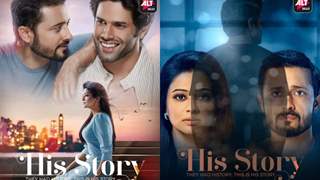 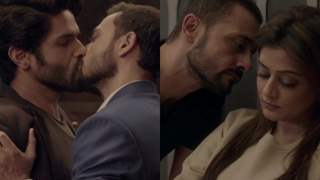