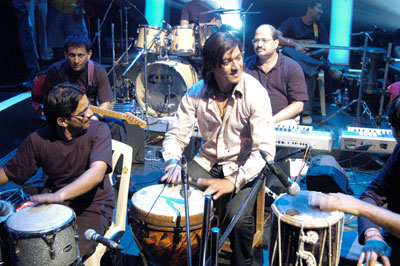 Featured Video
The episode starts with the judges performing to the title track of the show – Saat suron ki sargam se’ with Aadesh on the drums, Jatin on the lead guitar , Lalit on the bass and Abhijeet and Alka rendering their voice on the microphones.
The episode starts with Sumitra who performed to the song ‘Tere Siva kuch yaad nahi , tere siva koi baat nahi’ from the movie Mast. She managed to wooed the audience and impress the judges with her performance so much that Abhijeet sang back –‘tere siva koi aur nahi’. The next in line Ishmeet sang ‘Tune Mujhe Pehchaana Nahi’ and to that Abhijeet was all Ahemm ahemmm (typically as Punjabi’s say it) but was interrupted by Jatin saying he had no Punjabi accent at all and this was the beginning of the Abhijeet-Jatin clash.
Next came Sayantani lend her voice to ‘Raat ka nasha abhi’ from the movie Asoka and earned some fabulous comments like ‘She got it’ and ‘Iske gale mein weight to hai , jaise jaise ye ladki badi hogi vaise uski awaaz mein bharipan aaayega’.
Following her was Arvind who sang ‘Jiyen to jiyen kaise’ from the movie Sajan and got some not so nice reviews as the judge Jatin criticized him for copying Kumar Shanu. Well, as expected Abhijeet had an opinion on this and this lead to another argument between two music maestros.
Tanushree came in last with ‘Kyun ki itna pyar tumko karte hain hum’ who managed to impress Aadesh to the extent of him saying that it was better that the original song, but the other judges were not too happy. Alka believed that she had a very shaky voice but Lalit came to her rescue by asking judges to be lenient as she chose a very tough song.
To witness some great singing and some crazy fighting watch Amul Star Voice of India on 16th June 2007 at 10 pm IST on Star Plus. 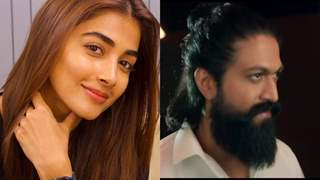 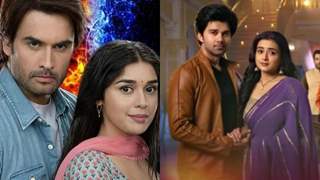 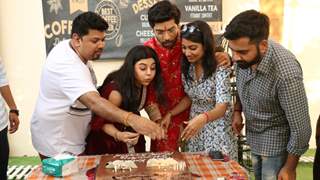 + 3
14 years ago omg soo funny! i love dogs too! but you can't bring them to hotels or restaurants!

+ 3
15 years ago Thx dear!
Gosh these Fights! But i think it will be interesting!!
Thx again

+ 3
15 years ago wan't wait to watch this episode.
Thanks for the preview.