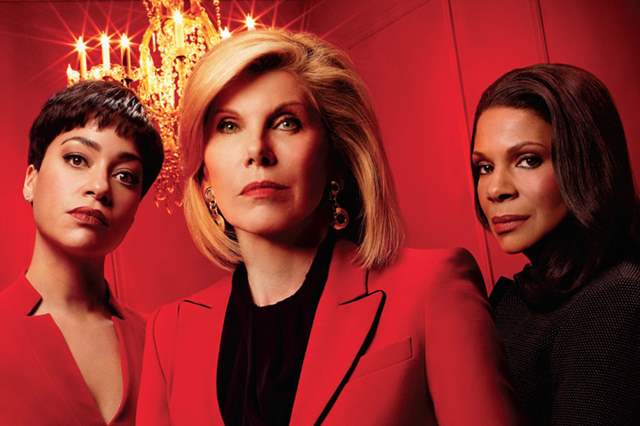 The season 4 of The Good Fight has been made available for free as a part of the Emmy FYC campaign. The episode will be available for streaming on YouTube until July 15. Additionally, ten episodes selected from all four seasons of the series are available to watch for free on CBS.com, the CBS mobile apps, Prime Video Channels and the Apple TV app.

The fourth season was set in an alternate reality where Hillary Clinton won the 2016 election, but the season also tackled issues spanning racial injustice, the “Me Too” movement, reparations, white privilege, corporate behemoths, sexual identity and closed with a series finale focused on Jeffrey Epstein.

The official synopsis for the Season 4 premiere “The Gang Deals with Alternate Reality”: “Diane Lockhart (Christine Baranski) finds herself living in an alternate reality where Donald Trump was never elected and Hillary Clinton is the current President of the United States. While Diane’s liberal self is overjoyed, she soon realizes how a different outcome of the 2016 election might have unexpected consequences.”

Eva Green Slams Back at Allegations That She Killed The ...
51 minutes ago