Mumbai, Jan 26 (IANS) Preity Zinta, who owns Kings XI Punjab of the Indian Premier League (IPL), now wants to give a chance to budding cricketers at the grassroot level.

Her team will hold a cricket seminar and a T-20 tournament in Chandigarh and Mohali where teams from Punjab, Haryana, Himachal Pradesh and Jammu and Kashmir will participate.

'My aim is to promote cricket at the grassroot level and to nurture new talent. I also want everyone involved to have fun,' Priety said.

The tournament is being conducted in conjunction with the state cricket associations and the Punjab Cricket Association in particular.

The matches would be played in a league format among five teams - two from Punjab and one each from the other three states. A total of 11 matches will be played in the tournament. 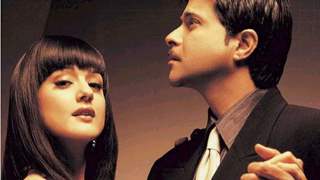 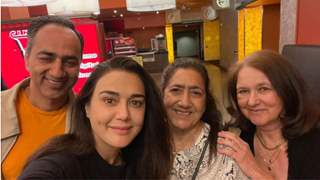