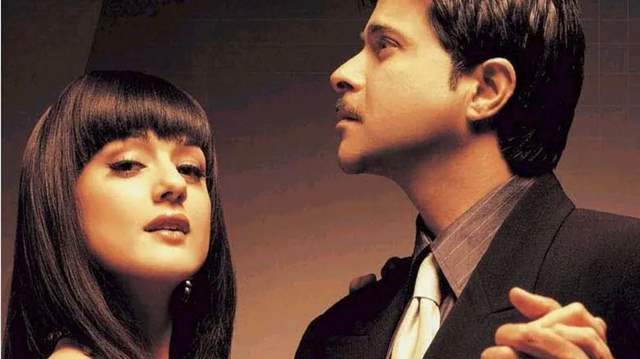 Preity Zinta has been one of the most loved actresses of her era. The starlet made her cinematic debut with Dil Se in 1998 and has since had a string of hits with flicks such as Veer Zaara, Kal Ho Naa Ho, Dil Chahta Hai, Chori Chori Chupke Chupke, and others.

The Kabhi Alvida Na Kehna actress turned to social media a few hours ago to share a video of the movie's song, Mere Dil Ka Tumse, which also features Anil. Getting all nostalgic she penned a lengthy caption that read:  Uff! Armaan! This film was special in so many ways. I got to experience a complex Sonia - a psychotic spoilt brat with a wounded heart. She was a paranoid narcissist & a lost child. So much to explore & so much to express.I will always be grateful to Honey aunty for being such a brave & experimental director. A big shout out to the cast & crew of this crazy movie for making it possible & to @anilskapoor & @iamgracysingh for letting me torment them in every possible way."

On the professional front, Preity Zinta is preparing to make her reappearance on the silver screens with The Kitty Party, a female-driven crime thriller that alternates between dramedy and horror. She was last seen in Bhaiaji Superhit, a 2018 action comedy starring Sunny Deol, Arshad Warsi, Ameesha Patel, and Shreyas Talpade.