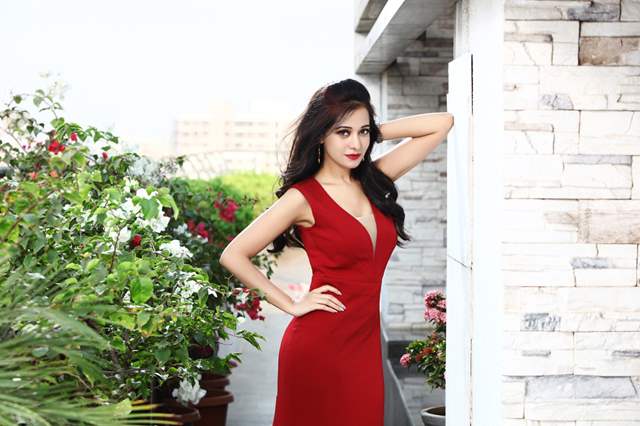 Amrita Rao and RJ Anmol, who were expecting their first baby together have been blessed with a baby boy on November 1, 2020. While they embark upon the new journey, the family too is all excited about the new addition. Sister Preetika Rao got talking about it too and revealed how she is excited, the precautions they all took, and more.

“The festival season is going to be brightened-up even more with the sounds and smiles of the little one who is the latest addition to our family” expresses Preetika who’s popular show Beintehaa is currently doing very well in U.A.E, Middle East, Dubai in its dubbed version.

The actress whose web series Love Sorries – tentatively scheduled for Amazon Prime has got majorly delayed due to the lock-down had managed to finish her dubbing in February. Another interesting project is also stuck half-way due to the corona times, however, she adds that they plan to get it through in the coming months while choosing to remain tight-lipped about the project.

She further revealed, ''I was strictly not allowed to take-up any shoots happening currently in a set-environment by my mom considering Amrita’s health and well-being and the fact that I need to keep mom safe as this is the time she will need to be around Amrita the most says the actress who is delighted to be a maasi ( maternal aunt).''