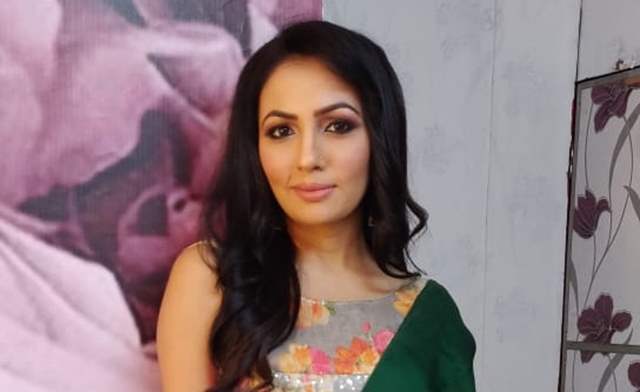 The Television shows have resumed airing fresh episodes and the makers have brought in various twists and turns in the show. New entries have been made and a few changes in the cast were also seen in several popular shows. As per the recent reports, Actress Preet Kaur Madhan will be seen replacing Devanshi Vyas in the Dangal TV show 'Pyar ki Luka Chuppi'.

Devanshi Vyas spoke to the Times of India and shared that the storyline of the show has been tweaked post lockdown to appeal to the audience. She mentioned that her character, which was a positive one so far has now turned negative. Besides this, the Actress added that it was already a mature part and post the time leap, her character has turned older. Devanshi doesn't think that she could have looked convincing as the new Naveli.

Talking about the replacement, Preet speaks to the news daily and said that what makes the task of replacing someone challenging is when the character has been on air since a while. She added that when one has to take a role which has been around for a while, they are often briefed to replicate the mannerisms of the previous artiste and that can be quite limiting. However, the Actress added that fortunately, Naveli's character was introduced recently and so there is plenty of scope for improvisation.