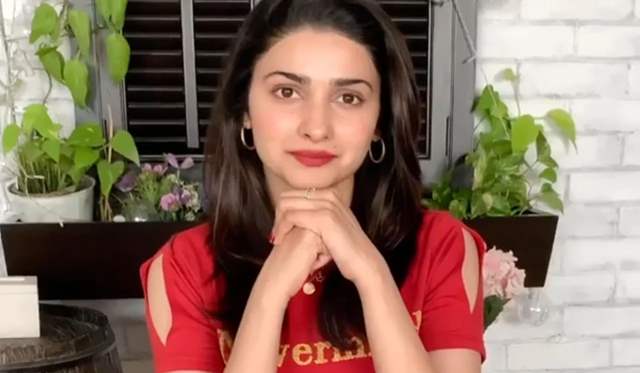 While the showbiz always seems to be appear glitzy and glamourous from the outset and it surely is too but there have been multiple instances over the years that are always shocking to hear and know about thay reveal several dark truths. One of these has been that of casting couch where many actors have come forward to share their experience which obviously has been shocking and at times, horrifying.

Actor Prachi Desai, who has already had an illustrious career and is one of the few names to have transitioned well from TV to films recently opened up on one such instance in an interview with Bollywood Bubble.

She recalled how she was asked for sexual favours in order to be cast in a ‘big film’ but she refused to give in. She added that the director called her, even after she turned down the offer, and she reiterated her stand.

She said,  “I think very direct propositions were made to get cast in a certain film, a big film, but I have outright said no. Even after that director has called me, after saying no, I have still said that I am not interested in your film.”

That is indeed appalling, isn't it? On the workfront, Desai was recently seen in the web film, Silence.... Can You Hear It? which starred Manoj Bajpai in the leading role.

+ 2
22 days ago I was thinking the same thing. LOL Prachi is like 2 years behind the Me Too movement. It would've been more interesting if she said the name if was a man or woman. If it was a woman, was it Ekta? LMAO

TheLostWriter 22 days ago anything to come back into limelight