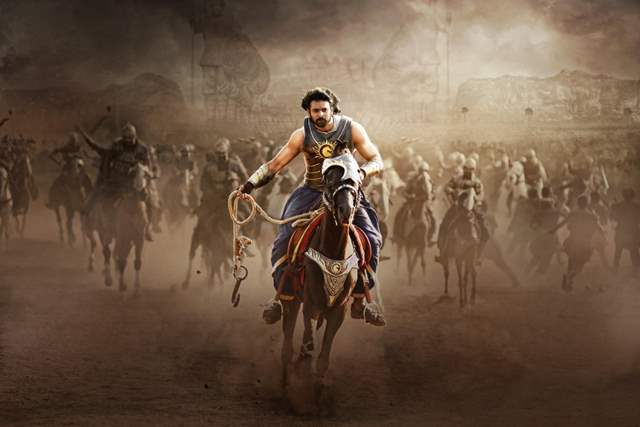 Superstar Prabhas etched a place in the hearts of millions across the globe with his stellar performance in the two-part epic ‘Baahubali’.

Today as the film turns five years old, the actor shared a special never before seen photo from the film to commemorate the occasion.

Prabhas shared the photo with the caption, “Here’s to the team that created magic! Celebrating #5YearsOfBaahubali The Beginning. (Heart Emoji)"

The Saaho actor also shared a trailer cut down and wrote,

Baahubali is one of the biggest films ever made in India and received world wide recognition.

The film was also the first non-English film to be screened at the Royal Albert Hall auditorium in London. It became a household name and the movie also inspired a lot of games, food items, cartoons etc.

CINTAA ties up with Zindagi Helpline for combating suicides, ...
34 minutes ago

Sushant Singh Rajput Revealing about the Moment he Got Very ...
34 minutes ago