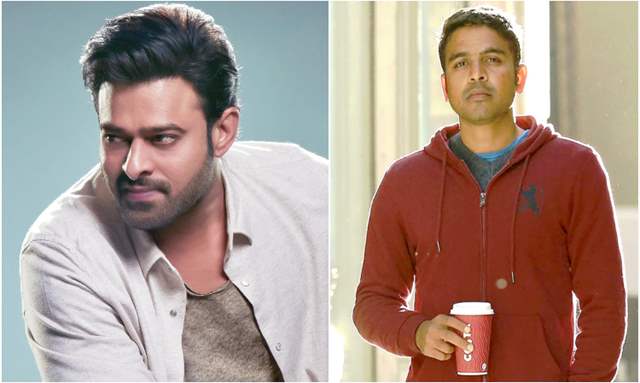 The PAN India star Prabhas has left no stone unturned during the lockdown and has made big banner announcements, back to back. Prabhas was seen in Baahubali, a two part film which had gained popularity globally and led to him being a PAN India star. The megastar is also known for his 2019 super hit Saaho.

Filmmaker Radhakrishna Kumar, who is currently working with Prabhas on ‘Radhe Shyam’, a romantic-drama has only good things to say about Prabhas. He believes Prabhas is someone who is level-headed and has an undying passion for cinema.

Talking in a recent interview, the filmmaker shares, “Prabhas’ commitment levels while shooting in extremely difficult conditions for our film are second to none”. “In the emerging markets, the key to the challenge of staying on top of the game is to thrive on excellence. After doing films such as Baahubali and Saaho, which are physically exhaustive, showing the same level of commitment for our film is no walk in the park. And Prabhas’ passion for cinema only drives him.” Prabhas sure is a director’s favourite actor and the audience sees that time and again.

His fandom stretches around globally and ever since Radhe Shyam was announced, anticipation among his fans is taking rounds. They are trying to make guesses about his role and the movie’s storyline. Any genre of film Prabhas is a part of or will be a part of, his fans always endear him the same way and more so. Prabhas stole hearts doing action films but now as he steps into a romantic-period-drama, the fans are going to fall in love all over again.

His love for cinema is seen in his work. The dedication and enthusiasm he carries while shooting clearly translates on screen and that is what people enjoy the most. Prabhas is on a high spree and is ready with releases back to back.

2020 is Turing Out to be a Fruitful Year for Prabhas!

Om Raut Reveals Why no other Actor could take place of Prabhas in ...