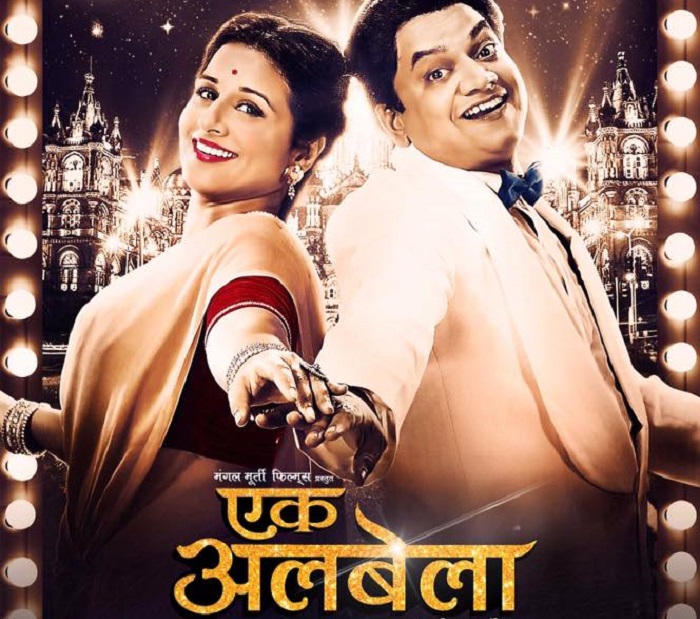 The first look of Vidya Balan's upcoming Marathi debut film "Ekk Albela" has been unveiled. The film is set to release on June 24.

The actress shared the poster on her Twitter account and captioned it as: "Happy to share my 'Ekk Albela Poster'. 'Ekk Albela' releases June 24. Aala re aala Bhagwan aala."

In the background one can see the famous headquarters of the Central Railways in Mumbai, Chhatrapati Shivaji terminus which was earlier known as Victoria Terminus.

The "Hamari Adhuri Kahani" actress has earlier made her film debut with Bengali movie "Bhalo Theko" and has Bollywood hits like "The Dirty Picture", "Kahaani", "Parineeta" and "Ishqiya", to her credit.