It is the special occasion of Ram Navmi today as all of us across the nation celebrate the birth of Lord Ram. Some of the people fast to extend their wishes and some may not but all of them enjoy it with full gusto and zest.

Television industry over the years have seen various mythological shows based on the story of Ram and Sita. TellyBuzz here brings to you the Ram-Sita jodis on television. 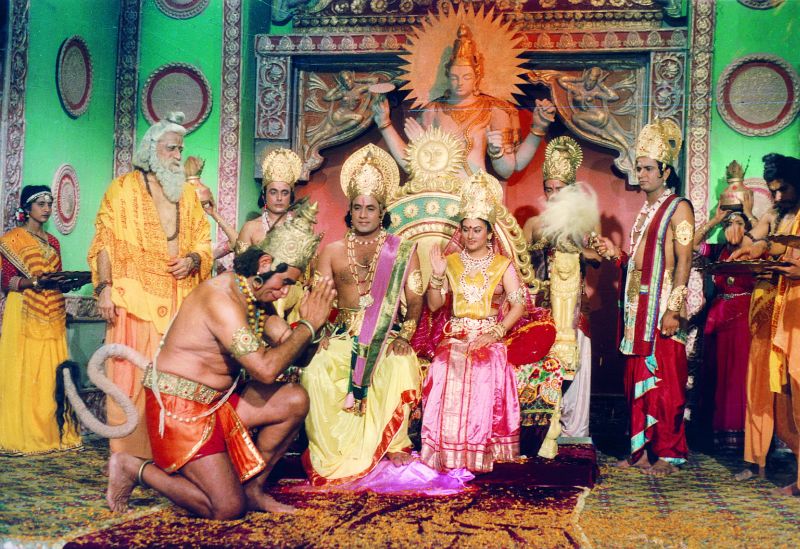 When we talk about the eternal Jodi of Ram and Sita, Ramayan series by Ramanand Sagar is something that clicks the minds of many. It was directed and produced by Ramanand Sagar and was aired on Doordarshan. The series started off in 1987 and had a good run of 78 episodes till 1988. It was created by Sagar Arts. The generation earlier to ours bound to speak and compare about the Ramayan then and Ramayan now. 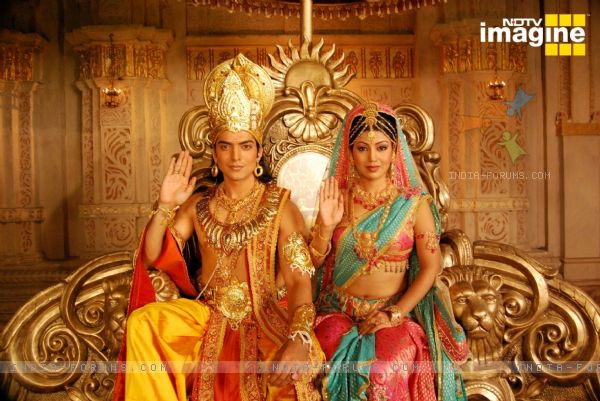 Ramayan created by Sagar Arts and produced by Anand Sagar is the next television series that shot to fame as soon as the show begun. This tele series portrayed and executed the entire story of Ram and Sita the way it had to be in real. The onscreen couple Ram i.e Gurmeet Choudhary and Sita i.e Debina Bonnerjee went on to become real life couple. The show had literally touched the hearts of the audiences and the only television series that could match up to the Ramanand Sagar's Ramayan was this one. It aired on NDTV Imagine and had a good run of 300 episodes from 2008 to 2009. 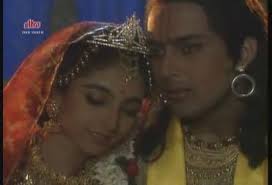 The next Ram-Sita Jodi and the tale of Ramayan were witnessed in the Sony TV show Jai Hanuman. It was created and directed by Sanjay Khan. If talk about Hanuman and come up with the series, Ram and Sita become the integral part in the show. This Hanuman series too had a special Ram-Sita tale included in it. It had a run of 178 episodes from 1997 till 2000. 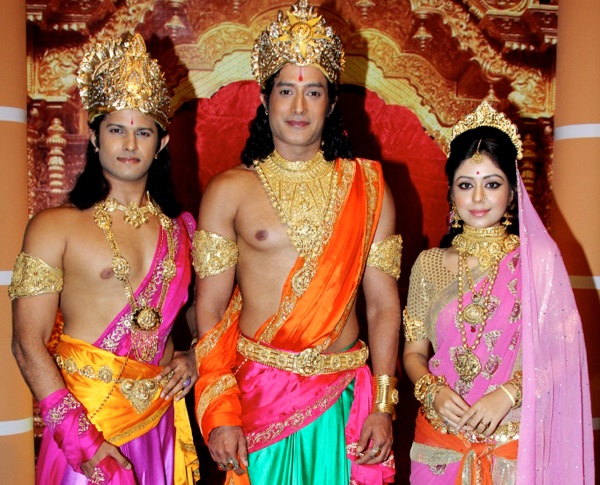 Ramayan - Jeevan Ka Aadhar on Zee TV was the third television series of Ramayan produced by Sagar Arts. Going by the pattern, this too showcased the lives of Ram and Sita and the story revolving around them. It had a run of 56 episodes which begun from 2012 to 2013.

The latest show that showcased the story of Ram and Sita was Devon Ke Dev. Mahadev. The show was the entire tale of Lord Mahadev and his life. While the track of Shiva was on, makers also brought in the parallel track of Ramayan. The show was directed by Nikhil Sinha, Manish Singh and Govind Agrawal. The series begun from 2011 till 2014 and had a run of total 820 episodes.

TellyBuzz wishes all its readers a Happy Ram Navmi!

Virat to have a new girl in his life in 'Shakti... Astitva Ke Ehsaas ...

6 years ago Have a wonderful life ahead GURMEET CHOUDHARY.

GC_Sweetheart 6 years ago undoubtedly Gurmeet Choudhary u killed it through ur pathbreaking work as Ram... loved u so much as Ram...