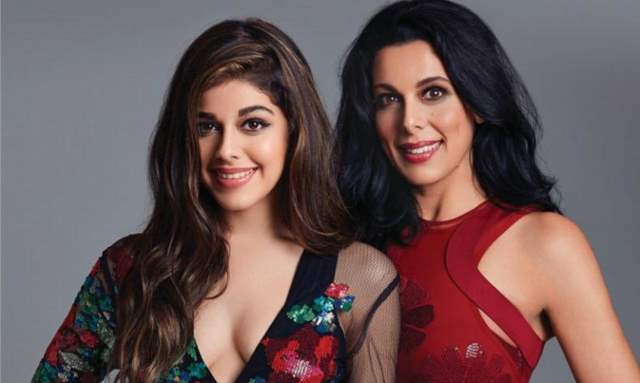 Bollywood’s latest sensation Alaya F made her debut alongside Saif Ali Khan in Jawaani Jaaneman. Similar to her mother, Pooja Bedi, the young actress is currently on a path-breaking journey towards success, however, looking at the current situation, she has a long way to go.

Alaya spoke about her mother in a recent interview with IANS, and mentioned that when it comes to sharing knowledge and experiences about the industry, she and her mom have always had positive conversations.

She said that when it comes to her mom, she has always been positive about her experience in the industry.

The 50-year-old actress made it big in the industry with some of the most popular films including Jo Jeeta Wohi Sikander (1992) with Aamir Khan and appeared in a few more films such as Lootere (1993) and Aatank Hi Aatank (1995). Pooja Bedi was considered the poster girl for the new breed of liberated and independent women emerging in India.

Speaking about her mom, Alaya pointed out that “she is an extremely positive person and focuses on telling me the positives.”

“If I ask about it, she will tell me anything I want to know. Most of the conversations related to the industry have been positive," Alaya told IANS.

She also added that her mother never intended to be an actress and it was never her big dream. Alaya revealed that her mother “kind of fell into it.” According to her, Pooja Bedi’s exit from showbiz may have not brought many heartbreaks with the industry.

"My mother never intended to be an actor. It was never her big dream to be an actor. She kind of fell into it. I don't think there were many heartbreaks with the industry when it came to her," Alaya F revealed in her interview with IANS.