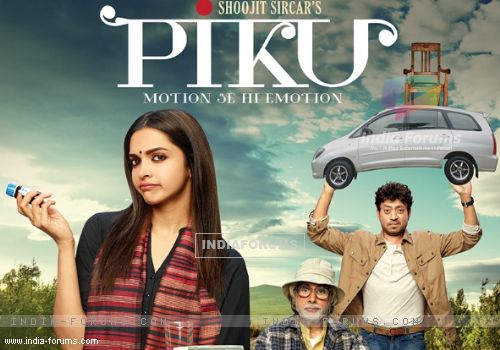 There isn't a relationship as wonderful as that of a child and a parent. And the relation a father and a daughter share is something one could never explain in words. A father is a daughter's perfect man however imperfect he may be. The point here is not who loves their parents more, but who stands by them. Shoojit Sircar's Piku tells us one such beautiful tale. Some movies don't need to have flashy scenes, 10 songs, explicit dialogues, breath taking locations or any such detailing but still leave a lasting impact on your mind. With the most unusual casting, Shoojit is able to connect to the audience quite well.

Piku is a story of a young lady and her father who is dependent on her in almost every way. Piku's life is pretty mundane with work and her father when they decide to visit their house in Kolkota. An acquaintance of Piku's, join them in the journey. 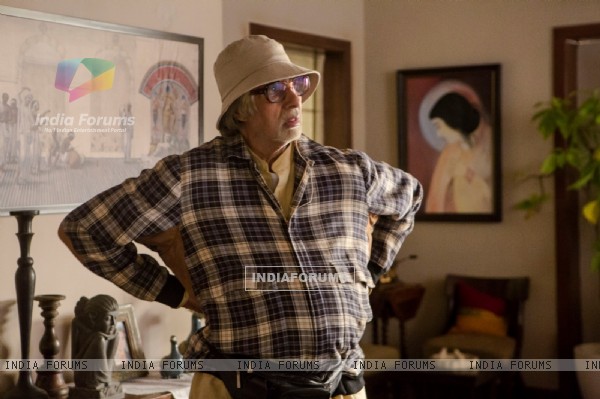 Amitabh Bachchan plays the role of Piku's father in the movie. He is a very shrewd old man, due to his age probably has a problem with everything in life. Be it his health, his late wife or his daughter whom he is completely dependent on. He does a phenomenal job and the bengali accent he has spoken in adds to the comic element of the film. He is annoyingly adorable in the film.

Deepika Padukone essays the titular role of Piku. She showcases her frustration of the mundane life that she lives. Shoojit doesn't stay away from showing the reality and thus Deepika is seen arguing with her father in most parts of the movie. As opposed to our TV serials that say, 'you can throw any crap at me and I will take it'. She does a convincing job in the film and is great to watch. The chemistry she brews with Amitabh and even Irrfan is superb. 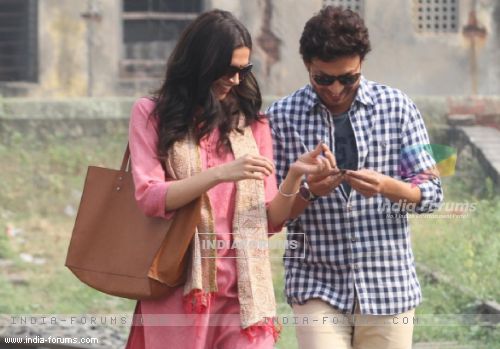 Irrfan Khan plays the role of Rana, who, is the owner of a cab service company in Delhi. He is one person you should definitely look out for in the movie. As Amitabh Bachchan rightly said, "Irrfan does need to a lot of movements to give a rocking performance; he can convey a message just through his eyes." Irrfan Khan is undoubtedly one of the most effortless performers our film industry has today.

Shoojit Sircar has brought the most unique casting to tell a very simple story, and he just doesn't go wrong with this one. The music is not hummable, but might catch up eventually with the success of the film. The 1st half of the movie is a little slow as compared to the second half. The movie sums up to be less than two and half hours, thus we should say the edit is quite crispy.

Piku can be considered as one of the best family entertainers released this year. So all you daddy's darling daughters do go watch this movie with your dads. We of course have a lot of indifferences with our fathers', but we definitely love, care and respect them unconditionally. So this weekend go Piku.., let's see, if there is any connection between you're your motions and your emotions. Oh and yes! Don't forget to take your tissue boxes, hey I meant for the little tears, What did you think?