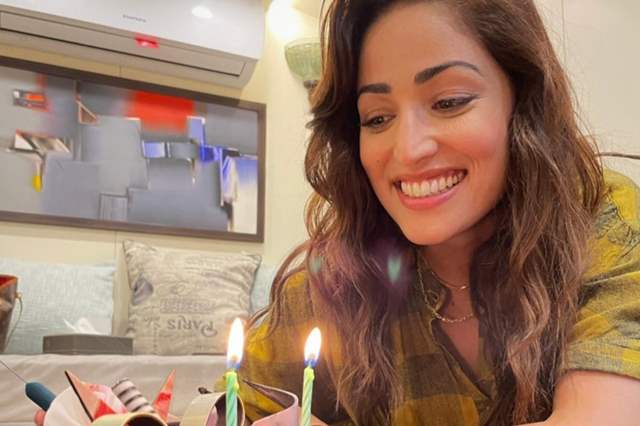 Actors Saif Ali Khan and Arjun Kapoor are all set to be seen alongside each other in the horror-comedy titled Bhoot Police. Jacqueline Fernandez and Yami Gautam will also be seen co-starring along with them and have been roped in as the leading ladies of the film.

Yami had a busy schedule in the last few months owing to her upcoming films in the pipeline. Now, the actress has finally completed the shoot of her upcoming film - Bhoot Police and she recently celebrated the wrapping of the film’s shoot with a social media post.

Meanwhile, fans have been excited for the release of Bhoot Police after Kareena Kapoor Khan unveiled the poster of Bhoot Police. The actress took to her Instagram page and shared a not-so-spooky poster and wished the team good luck.