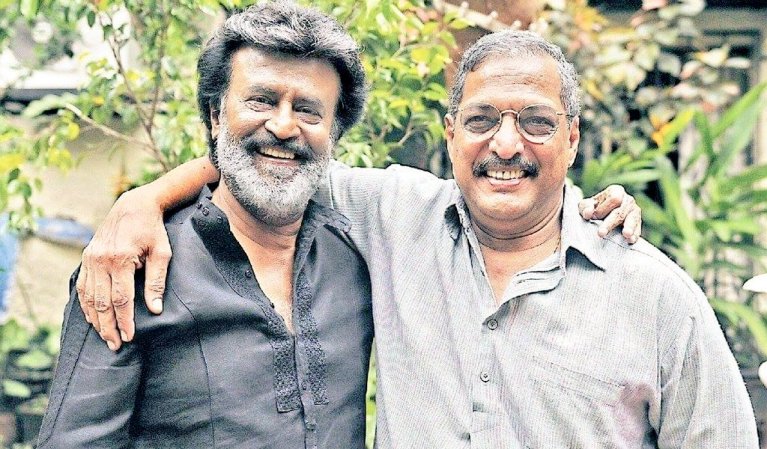 A photograph showing superstar Rajinikanth and actor Nana Patekar bonding on the set of upcoming Tamil film "Kaala", being directed by Pa. Ranjith, has gone viral on social media.

Sporting a happy smile, Rajinikanth and Nana are seen with arms around each other in the image.

In the film, Rajinikanth and the "Ab Tak Chhappan" star will be seen locking horns.

Nana Patekar plays a ruthless politician, while Rajinikanth will take him head on in the role of a slum lord-turned-gangster.

Having been shot for over a month in Mumbai, the film's shoot will next shift here from July 10.

The next schedule of "Kaala" will be shot in a replica of Dharavi slum set.