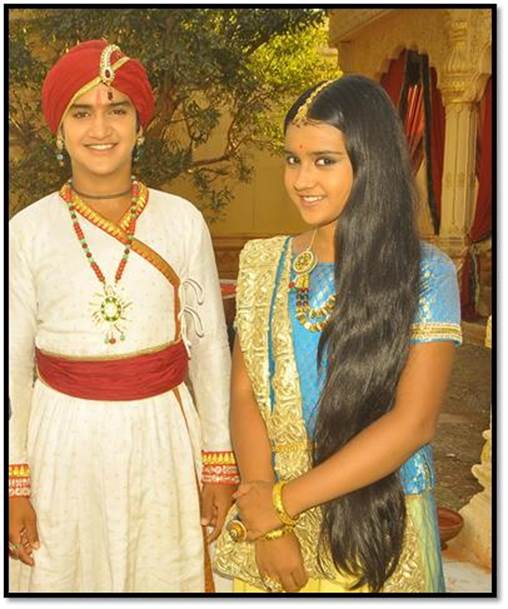 Being Ajabde's best friend Phoolkanwar took the responsibility of dressing up Ajabde for her engagement ceremony. True to Phoolkanwar's words, Ajabde (Roshni Walia) looked no less than a queen. Phool (Jannat Zubair Rahmani) danced to her heart's content and mesmerized the family members with her dance performance on a folk song during the ceremony.
39 Likes