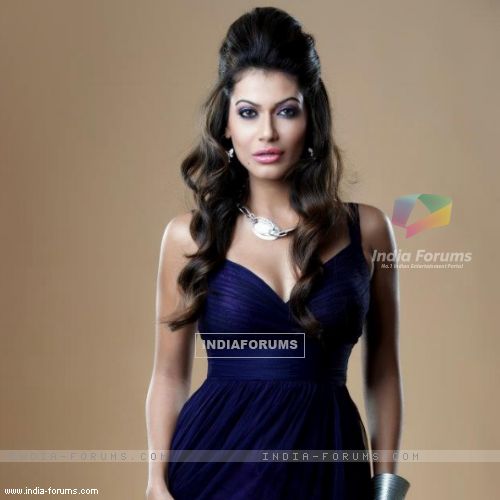 Payal plays the role of Anam, who is a part of her brother-in-law's fashion house.

The actress, who tried her luck in Bollywood with a string of movies like "Tauba Tauba" and "Dhol", had to walk on the ramp as a showstopper for the upcoming track of the show.

Commenting on the experience, she said in a statement: "Having won the Supermodel Miss Tourism World title, walking on the ramp brought back memories of my modelling days. I was nervous initially, but once I hit the ramp I guess I was confident."

For the shoot, the actress donned a shimmering golden dress.

"The outfit was very well cut as it had the perfect blend of glam quotient and tradition, keeping in mind the Muslim backdrop (of the character). I loved the gold and silver combination," Payal added.

"Humsafars" features Harshad Chopra in the lead role with actress Shivya Pathania, who was crowned Miss Shimla in 2013.

+ 6
6 years ago commenting for harshad