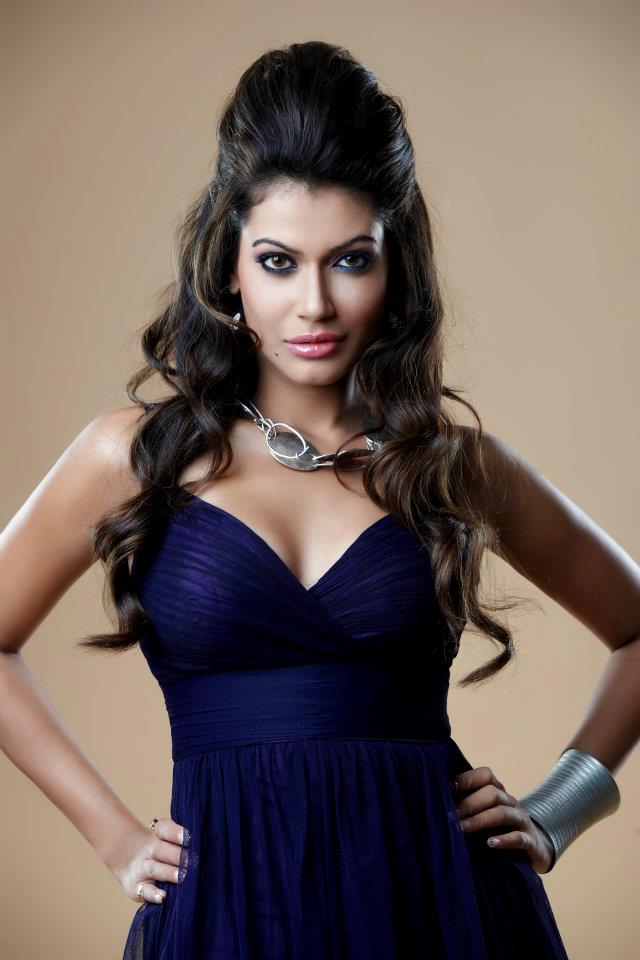 Hollywood has always been the ultimate goal for many of our Bollywood actors. Some of the big names in Bollywood have tried their hands in Hollywood films but no one could make it very big so far. Bollywood's A-list actresses have rejected several offers of international films and has never regretted. Model and actress Payal Rohatgi has rejected an international film offer by a French Director. Payal was recently performing at New Year Eve 2013 at Doha where she met the French Director who was keen to sign her in his next film though the script was very interesting she couldn't sign him because he wanted her exclusive dates for two years but she was unable to give it. The Director was amazed by her performance he said, "She is a brilliant actor and perfect for the character in my film." Reality TV star & film actor who has worked with some great Bollywood A list directors like Pradeep Sarkar, Priyadarshan, Madhur Bhandarkar, Abbas-Mustan and Sanjay Gupta.

Payal Rohatgi said, "I am happy that I got an international offer but I won't be able to take part in his film as he wanted me exclusively for two years. As I am getting many offers from Bollywood and television industry I won't be able to do it. In future I will surely look forward to do Hollywood projects."

On Return to TV, Ellen Addresses 'Toxic Workplace ...
24 minutes ago

Kaveri Priyam on Being Disappointed With 'Yeh Rishtey Hai ...
34 minutes ago