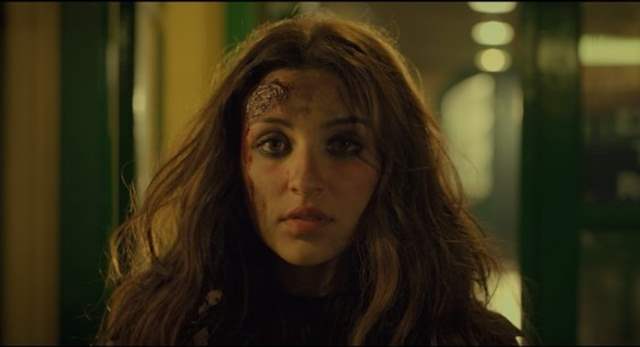 Versatile actress Parineeti Chopra has created a lot of anticipation for her next, The Girl On The Train (TGOTT), due to her promising acting as a girl trying to piece the puzzle to her life. The makers wowed everyone with the trailer of the film and post that, they have refrained from putting anything new out.

Pari reveals that this is a well thought out marketing strategy to build anticipation about the project.

The entire marketing strategy of TGOTT has been crafted to build the anticipation of the film which is why you aren’t seeing us putting out anything more apart from the trailer. We want to keep certain details of the film under wraps as that will only add to the experience of watching the film. We want to build as much intrigue as possible because a film like this demands the audience to be teased into an edge of the seat experience. 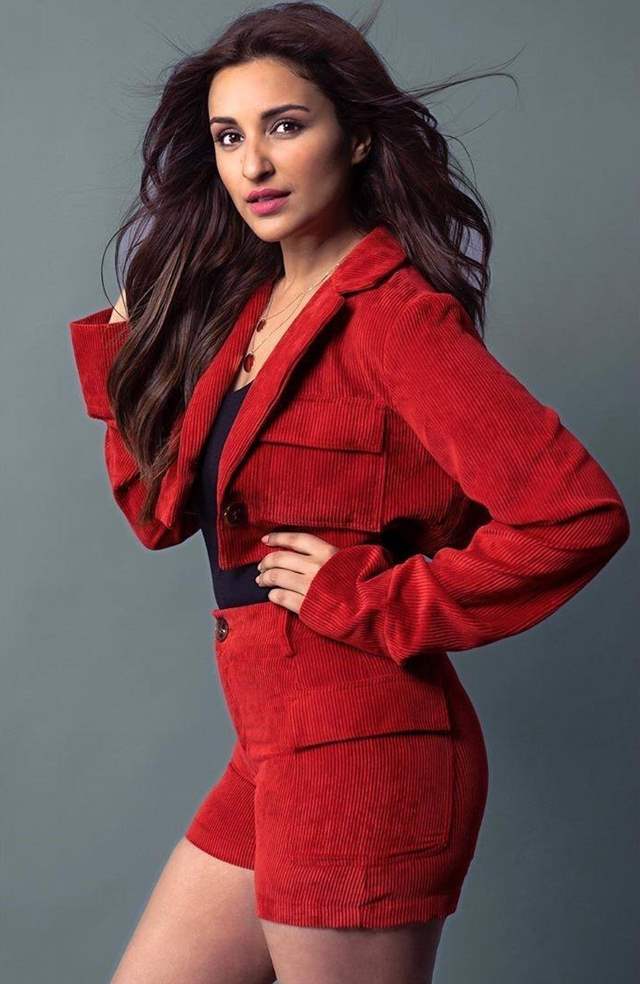 TGOTT is a rollercoaster and so, we are preserving and protecting all the highs of our film for audience to relish this intelligent, taut thriller. Every asset of this film has been crafted strategically to heighten the excitement of watching the film when it drops.

The actress says that the entire team was united in their vision to deviate from traditional marketing methods and build hype by keeping things under wraps.

This is a true blue less is more strategy that deviates from the traditional marketing of a Hindi film. We are marketing an experience here and so we need to be clever about it. If the audience get a clue, then the experience of the film will get compromised. So, everyone will have to wait till the release to decode the true meaning of our campaign.