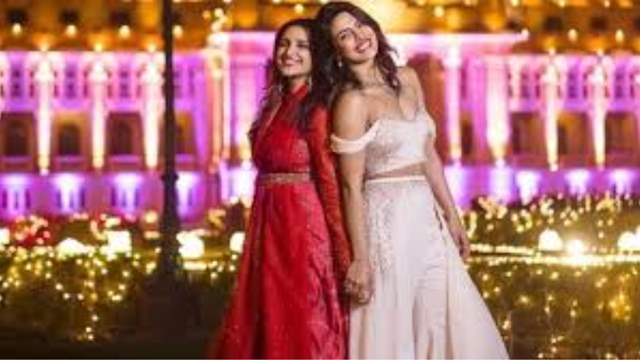 When asked to bring her cousin Priyanka Chopra's daughter to India, Parineeti Chopra responded admirably. When host Haarsh Limbachiyaa suggested that she send her niece to India to increase her star status, the artist, who also serves as a judge on the reality show Hunarbaaz, stated that the girl is too young.

In a new Dance Deewane Juniors teaser published on ColorsTV's Instagram account, Haarsh is seen discussing Priyanka Chopra's pregnancy with Parineeti, as he and Bharti launch a new season of Dance Deewane Juniors. "I've noticed something about you, Parineeti," Haarsh says to the actress. "Yahi ki pehle aap ek sophisticated actress thi," he says when she asks what it is. "Aur ab (and now)," he says, "abhi aap ek maasi actress ho chuki hain (now you are an aunt actress)."

Priyanka and her husband, singer Nick Jonas, had their first child together via surrogacy earlier this year. They announced the baby's arrival on Instagram on January 22. 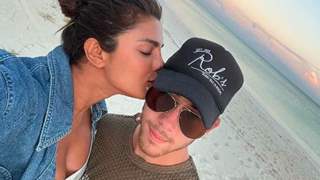 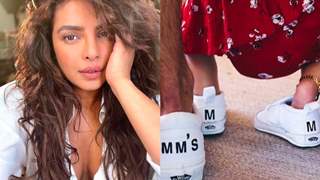 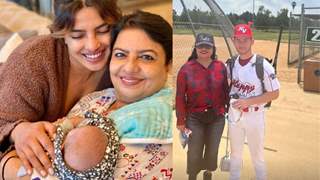 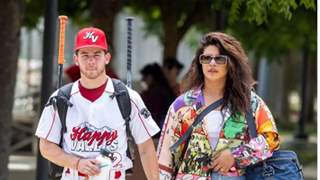