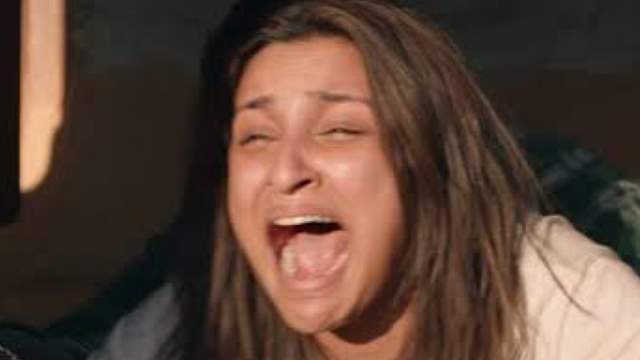 After having a partial theatrical release, Dibakar Banerjee’s film Sandeep Aur Pinky Faraar starring Parineeti Chopra and Arjun Kapoor had a digital premiere on May 20. The dark comedy film has been receiving rave reviews and the powerful performances by the leading cast has also impressed the audience as well as the critics.

The film is a raw and edgy suspense thriller wherein Arjun plays the role of a Haryanvi cop and Pari plays a corporate woman from New Delhi. The two completely different individuals collide and fight against brutal realities leading to an intriguing tale of chase. In a recent interview, Parineeti opens up about the filming of the miscarriage scene, that was a crucial sequence in the film.

Parineeti reveals that she did not shower for the two day duration during the shooting of the particular scene. Speaking to PeepingMoon, she said:

"That whole sequence, we shot over two or three days in that hut. And as an actor -- I really don't know how people are going to react to this information -- but I didn't shower for two days, for that sequence. And that location was filthy. When I used to finish the day of shoot and go back home, I used to be covered with mud. My hair was white because of the dust. I never used to clean. I would go back, sleep, come the next day to shoot, in that filth."

The actress adds that while she is not a method actor, she wanted to look ‘destroyed’ but not with the help of make up. During the shooting, she wondered if she was overdoing it, but after watching the film she thought it was worth it. 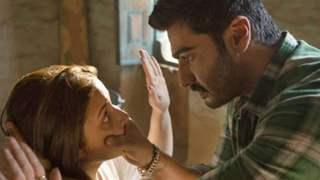 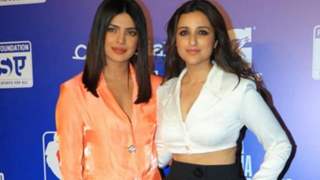 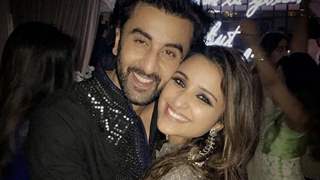