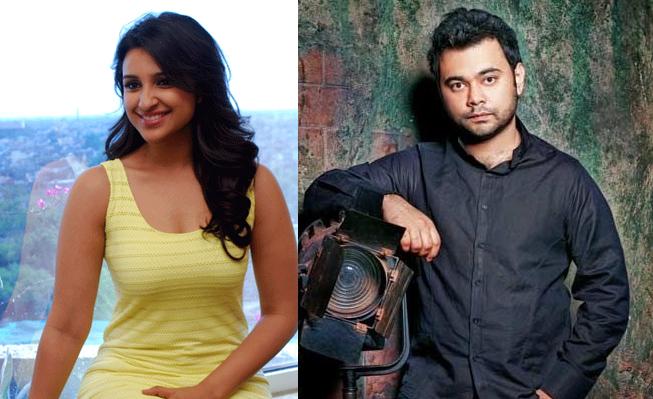 The buzz about the rumoured couple, Parineeti Chopra and director Maneesh Sharma of being back together again is spreading like a wildfire. After their ups and downs, insiders confirm that the couple is finally back together.

According to the reports the actress hangs out with her director boyfriend on the set of his next, Fan. Eye witnesses at the Yash Raj Studios also stated that whenever Maneesh is working into the wee hours, Parineeti is by his side.

Reports claim that there is enough proof to believe that the couple is back together for good!