Parent-child relations are the most priceless, therefore celebrating the two most important people in your life should be nothing less than special. Minus the pomp and traditional dining out ritual, this Parents’ Day celebrate with your beloved parents in a more intimate yet entertaining manner and for that, we have got you covered.

While you shower your parents with love and hugs, make your weekend a tad bit more fun and exciting. From heartfelt dramas to rib-tickling comedies, pick any of these entertaining shows, short films, and movies now streaming on Disney+ Hotstar for free that will surely get you and your parents hooked as you share laughs, emotions and maybe even memories with each other during popcorn restock runs.

Divided by time, united by a tragic incident. In a bittersweet reunion, seven middle-aged friends take a walk down the memory lane at the least expected place.

The unexpected ‘good news’ of his parents being pregnant, turns into an embarrassment for the 25-year-old Nakul. Bogged down by the societal norms, will he come to terms with this new development?

An aspiring singer and a single mother, Eela gives up her dream for her son. Years later, when she joins him in the college to make-up for what's lost, she smothers him with attention he doesn't crave for.

Story of a common family man who takes desperate measures to save his wife and two daughters when they unwittingly get entangled into a crime.

Rusy dreams of watching his son play at Lord’s stadium and is willing to go to any extent to fulfil the same, even if it means stealing Sachin Tendulkar’s Ferrari. 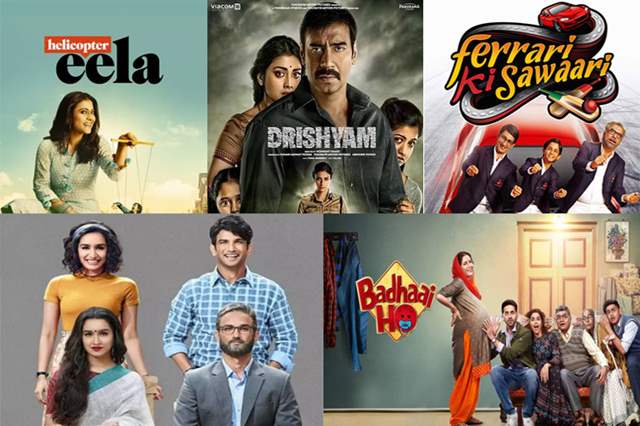 Anupamaa sacrificed a lot to become a loyal wife, a devoted daughter in law and a  loving mother, only to be disrespected in return. After the bitter realization, she sets out to live on her own terms

Preesha’s life revolves around her son Saaransh, while Rudraksh is an insensitive Rockstar. When an unfortunate incident brings these two at a crossroad, will it be a new beginning?

This is the story of Godavariben Thakker, a strong matriarch and her family consisting of six sons, two daughters, and their spouses and children. Join this colorful clan as it tries to make sense out of the everyday grind. 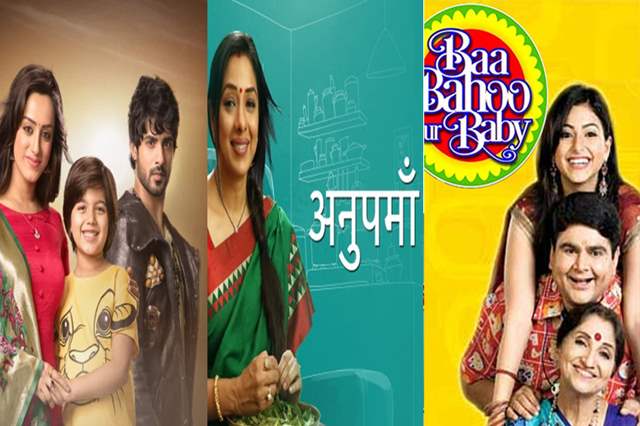