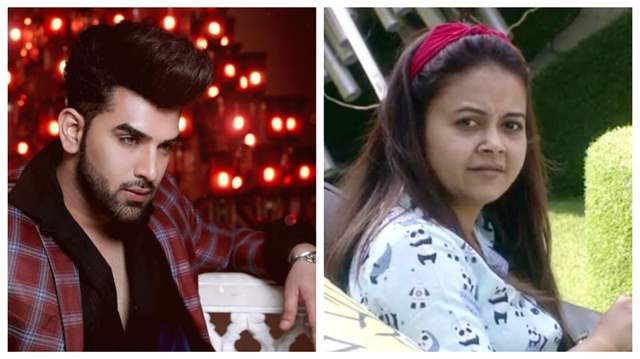 The connection week is pretty much already upon us and we can certainly say that everybody has been waiting for it a lot now. We pretty much know all the names that will be coming in as their respective contestant's connections, and now another name has been added to the list.

One of Bigg Boss 13 favorites Paras Chhabra is all set to make his entry in Bigg Boss 14 and he will be entering as mine other than Devoleena Bhattacharjee's connection.

That's right. Even though we know that Bhattacharjee is in the season as a proxy for Eijaz Khan but for now, she continues to be a part of the show. In fact, this week was a rather explosive one where Bhattacharjee lost her absolute cool breaking a fit and throwing things here and there.

Chhabra and Bhattacharjee were co-contestants in Bigg Boss 13 and it will be absolutely interesting to see how their equation will be in this connection week.

3 months ago I think they have lost the plot with big boss. Like what the hell is going on, please? Does anyone know? I don’t even watch it. But the small snippets on Instagram is showing a lot of mental breakdowns. It does not look healthy at all.

zara_112 3 months ago Paras played really well in the first half of his season! Excited to see him again next week