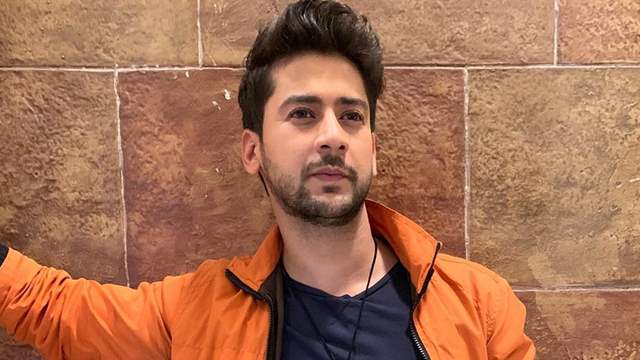 Meanwhile, Paras is known for his work in shows like Udaan, Mahabharat, among others. He was last seen in Baavle Utaavle and with this stint, he will take on a new journey in his acting career.