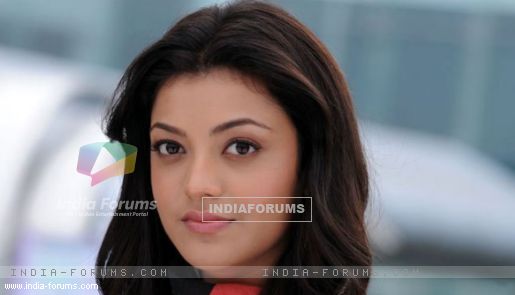 Having spent nearly a decade doing mainstream commercial cinema, actress Kajal Aggarwal, who is busy shooting for Tamil comedy "Maari", says she wants to experiment with independent films and filmmakers.

"I'd like to experiment with independent cinema and filmmakers. I want to take up strong and well-written characters. But for all that to happen, I need to come across a convincing script and it should just feel right," Kajal told IANS.

"It's very important to strike a balance. I could do two commercial and two independent films in a year. I'm waiting to get a script to bowl me over so much that I shouldn't mind missing a big film. But having reached a certain position in my career, I can choose what I want now," she said.

Kajal is also interested to be part of women-centric films.

"We should be proud of films like 'Arundhati', which completely changed the perspective of women-centric films at the box office. People are ready to watch such films and financiers are ready to bet on them. If you're an actor of certain credibility, it doesn't matter what gender you are," she added.

Kajal also has yet-untitled Tamil film with Vishal in her kitty and awaits the release of her Telugu actioner "Temper".