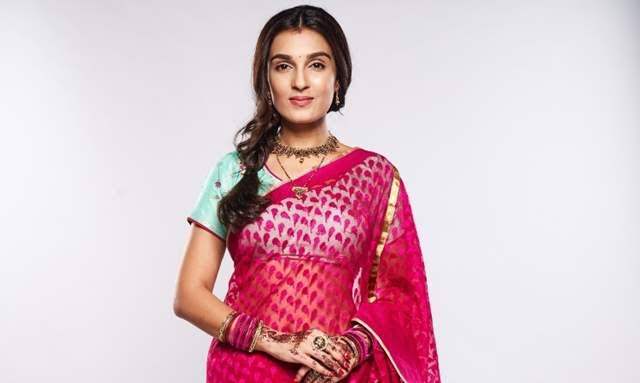 Pandya Store on Star Plus has been grabbing a lot of attention from the fans and has managed to keep the viewers hooked to the show. While the show is a fan favourite, it is yet to make it to the top as far as TRPs are concerned. However, though actors agree that the numbers are important, Shiny Doshi aka Dhara, has a little more to add to that.

Talking about the same, she told India Forums, ''Now, more than the TRPs, screen time matters the most. If you have a strong screen time and the audience is hooked to the show, so TRPs are important of course, the show's fate depends on it, but our screen time, I remember way before, when the show started, our screen-time was more than that of Anupamaa, which is a TRP topper. When the channel and the people know that there is potential in the show, they try and push it.''

She added, ''The sooner that something goes up, the sooner it falls down, I think, so slow and gradual growth is good, and those are the things that last. I want this show to be a long-lasting show, not one that it comes, makes a name, and goes away. We've risen every week, either we have been consistent or we have risen, we have done our job. We will also be at the top one day.'' 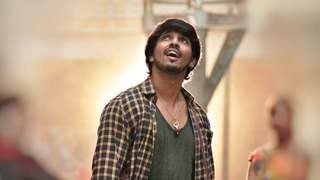 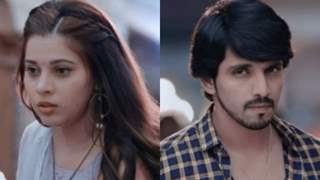 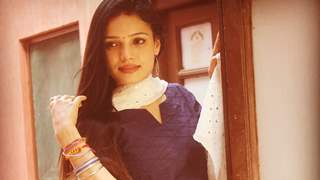 + 3
2 months ago Hope we see better tracks and an increased trp for PS!

2 months ago All the best to the cast and crew!