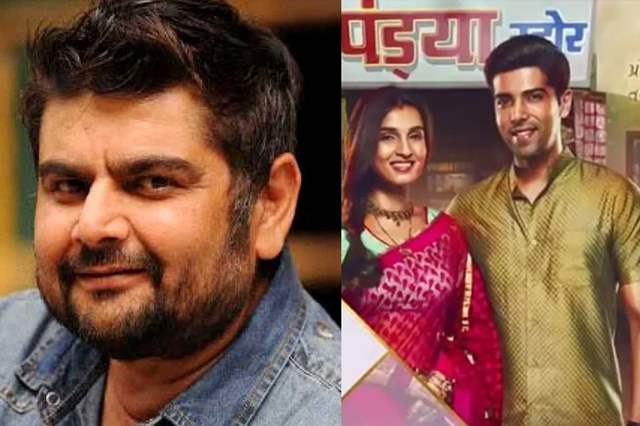 With multiple new shows performing incredibly well or itself, Star Plus has witnessed a good run on the rating charts, especially this past week where the Top 3 shows were all from their kitty.

And there is another show that has quite the buzz going for itself and it is Pandya Store. A remake of a South Indian show, Pandian Stores - the promos of the show have already been on-air for a while and stars Kinshuk Mahajan and Shiny Doshi in lead roles.

We know how the story is based on an elder brother who along with his caring wife shoulder responsibilities and takes care of the needs of their family and business at the same.

Talking about it to SpotboyE, Bhojani said, “I feel privileged to be working with this wonderful team as a Creative Consultant. Brainstorming sessions with the team and the channel about various aspects with regard to the show have been quite fun.  Workshops with the actors where we discussed everything from the overall approach to the nuances, the Gujarati accent have also been pretty rigorous and rewarding. They certainly are one hardworking bunch and as a team, we are delighted to bring forth 'Pandya Store' to the audience.”

The show, apart from the leads also feature the likes of Pallavi Rao, Garima Parihar, Mohit Sharma and others in important roles.

29 days ago Star plus is creating remakes of it own serials from other languages . Anupama, saath nibhana saathiya 2 , now This . Like movies there is shortage if good tv writers as well