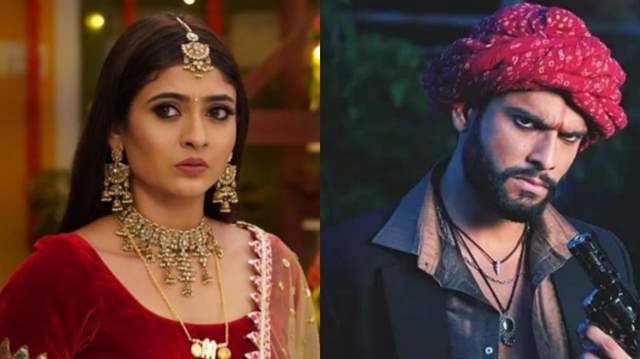 Star Plus show ‘Mehndi Hai Rachne Wali’ has kept the fans curious with its intriguing story line. The current track of the show revolves around Raghav disguising himself and reaching Deshmukh house to protect Pallavi and get proofs against Mandar.

Raghav and one of his colleagues reach Deshmukh house as professional cooks named Swapnil and Prakash. In order to hide his accent, Raghav as Swapnil is acting dumb while Prakash takes over all the conversation. Prakash answers Mandar and Vijay’s questions smartly. Sulochana is mighty impressed with the duo and want them to work in the house.

Pallavi decides to aid Swapnil’s (Raghav) wound. He holds her hand. Pallavi gets furious and uncomfortable and leaves. Raghav talks to Prakash and tells him that he is shocked that Pallavi didn’t recognize him. He decides to see until when can she not recognize him.

Sunny tells Keerti that she gave him wrong information because of which Mandar is not talking to him. Keerti is upset as she wants to get married to Sunny soon. Sunny assures her that he will find a way. He gets a call from someone who tells him that he will require two more days to dig in more details about Pallavi pre-marital life. Mandar calls Sunny to meet him.

Sulochana finds Swapnil attractive. Raghav starts planting microphones in Deshmukh house to keep an eye on the conversation that happens between Mandar and everyone else. Through microphone, Raghav learns something fishy about Mandar. Pallavi follows him. 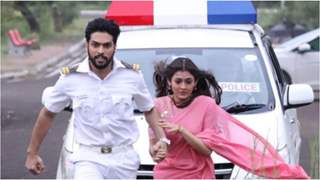 1 months ago Hopefully the makers make Pallavi smart, not recognizing her husband is the heights of dumbness

1 months ago Sai Ketan RaoShivangi KhedkarStill loving the show. I hope she recognizes her husband, it's not that difficult lol.

1 months ago Sai Ketan Rao Shivangi Khedkar Mehndi Hai Rachne Waali Star Plus All d best team !! You guys are too good . Bunch of talent Hope makers use you wisely in coming tracks