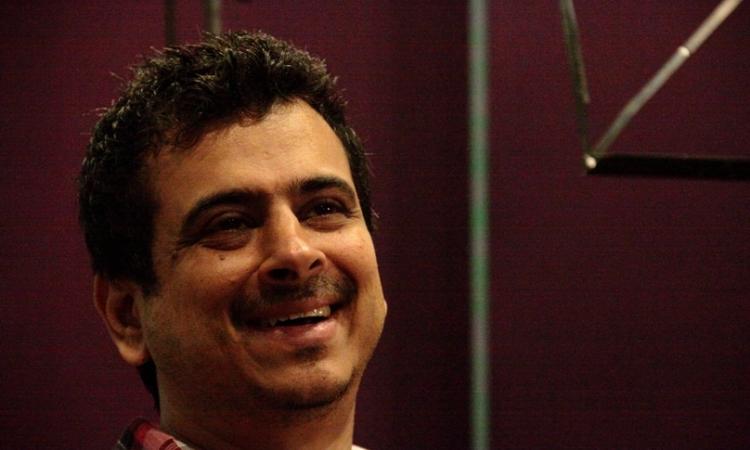 Singer Palash Sen marks his directorial debut with a short film titled " Jiya Jaye" which is a heart touching musical and is a story of lovers, caught in the crossfire of terror.

"I am really excited to present 'Jiya Jaye to our fans who have named themselves 'DHOOMERS'. The movie has a very emotional plot written by my sister Dahlia that was best expressed through music. I have always wanted to make a musical film using Euphoria songs.

"This is an entirely new avenue for me and my band and I am glad that Royal Stag Barrel Select Large Short Films gave me the perfect opportunity and platform. This platform was always my first choice and I am Euphoric about this partnership. It is an incredible platform for filmmakers, artists and actors who want to explore their creativity and take their work to newer mediums," Sen said in a statement.

Commenting on the release, Raja Banerji, Assistant Vice President, Marketing, Pernod Ricard India, said that it is an extremely proud moment for them to associate with Palash Sen and launch a musical short film on their platform.

"With the release of 'Jiya Jaye', we are introducing a new category of narrative in the short film industry and we are absolutely thrilled about this project. It is an industry first that shows the growing popularity of shorts which Royal Stag Barrel Select Large short film is driving," he said.

Starring Kinshuk Sen and Sahiba Bali in the lead roles, and with a supporting cast of Kashish Arora, Shahran Qayyoom, Rajat Bhattacharya, Rahul Khajuria, Mayas and Prisha, "Jiya Jaye" revolves around the theme of love.

Akshay Oberoi to portray a grey character in his upcoming ...
24 minutes ago