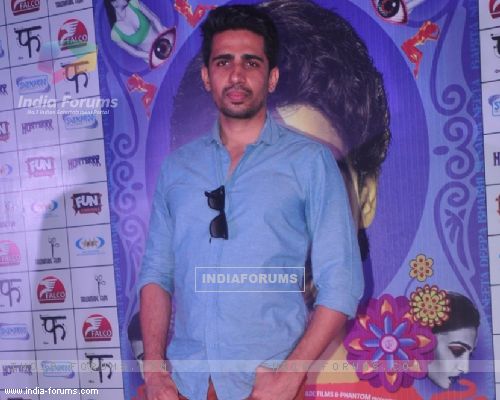 To many, star kids are the privileged lot in tinsel town, but "Hunterrr" actor Gulshan Devaiah feels "outsiders" like him in the film world have less performance pressure to deal with.

Asked if he feels things are easier for those actors who come from film families, as compared to the outsiders, Gulshan told IANS: "Star kids have to deal with a different pressure. They have to constantly deal with comparisons.

"The way people judge them...it creates extra pressure on them. I feel outsiders have less pressure compared to star kids as they don't expect much. It s better if you are not a star kid."

"I am very competitive. I think I can compete with anyone... not in box office level, but creatively. It's very healthy to have a competitive spirit. There is no hatred."