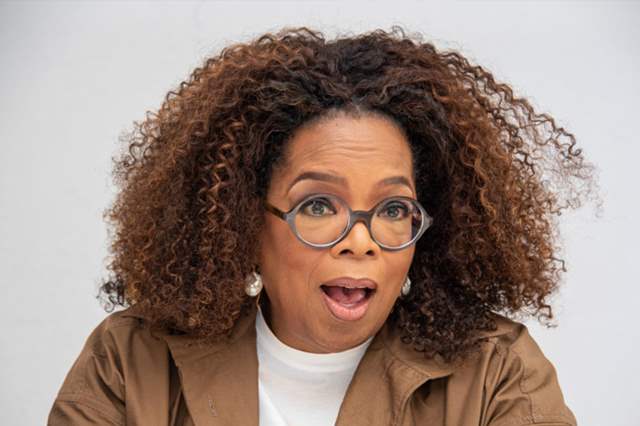 As expected, any Oprah Winfrey presentation is expected to draw viewership and that's what happened with her two-night hall on racism on America, fetching a substantial number of viewers.

Titled “OWN Spotlight: Where Do We Go From Here?,” the town hall was simulcast on OWN and all of its parent company Discovery’s 18 other networks. Just under 11 million total viewers tuned in across all the networks, with repeats taken into account.

7.3 million combined viewers watched the live simulcasts on both June 9 and June 10. Per OWN, the town hall has so far reached 17.6 million viewers since its premiere when also taking into account all social media platforms.

The special discussed systemic racism in America and the current state of a country which has seen mass protests since the death of George Floyd at the hands of police officers in Minnesota. It featured Winfrey in conversation with a range of Black thought leaders, activists and artists.

During part 1 of the town hall, director Ava DuVernay, a regular collaborator of Winfrey and OWN’s, called out the mainstream media for “conflating” protestors and looters in covering the protests. DuVernay said that she has witnessed people’s “concern with the murder of Black people by police” being “deterred because someone is taking a pair of jeans from a Target.”

“I watched our local news here in Los Angeles, it’s kind of all mixed together, when they’re all very separate things. Certainly you have folks that have said, ‘Gosh, they’re losing the message, they’re watering down the message because they protest in the day and they loot at night. This is, you know, taking the steam away from what the mission could be.’ I just really invite people to think about if your concern with the murder of Black people by police can be deterred or shifted because someone is taking a pair of jeans from a Target, then you’ve got to look at how much you cared about the murder of Black people by the police to begin with. It’s as if I was gonna care about Black people being murdered, but that guy took those shoes, so I don’t know now. That’s how ridiculous it sounds to me,” she said.

exclusive
Exclusive Mohit Malhotra talks about reuniting with Hina Khan, if ...
33 minutes ago