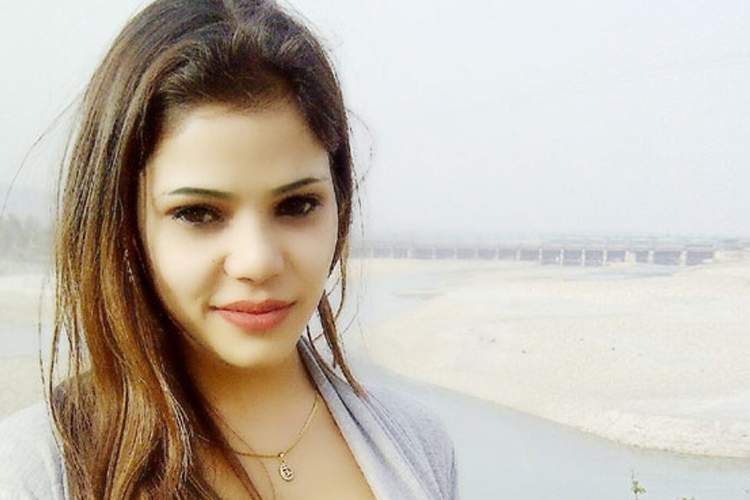 On late Monday, the police department found the decomposed body of actress and model, Kritika Chaudhary in her apartment in Andheri, Mumbai.
The early reports from the police investigation suggest that the actress has been dead for over three days. The police also suspect the reason behind the death and have sent the body for an autopsy.
The police were called by the neighbours after a foul smell engulfed the surroundings and her decomposed body was found after the officers broke into the flat.
The suspicion of a murder also arises out of the fact that the air conditioner (AC) was left on so that the foul smell takes time to be emitted and the door was also locked from the outside.
Kritika came to Mumbai from her hometown of Haridwar and she was seen in Ekta Kapoor's show, Parichay Nayee Zindagi Kay Sapno Ka in a small role apart from a role in the Kangana Ranaut starrer, Rajjo.
The police have filed an Accidental Death Report and more details in the case are awaited.
0 Likes

Randeep Hooda Expresses Shock; Voices his Concerns and ...
8 minutes ago

Deblina Chatterjee to be seen as Lakshmi in Vighnaharta ...
25 minutes ago

Here’s why Akhilendra Mishra initially denied playing the ...
27 minutes ago

Sushant Searched about Painless Death, Trouble in ...
34 minutes ago

Rishina Kandhari talks about resumes shooting, her perfect ...
56 minutes ago