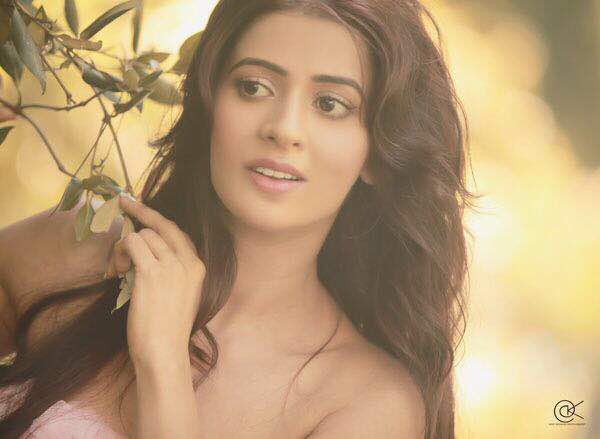 Arguments and fights are a part of every daily soap. And these fights are resolved as easily as they are initiated.

But looks like Star Plus show Dhhai Kilo Prem's Producer, Sandiip Sikcand will have a tough time sorting this out.

Quite recently, while the team was shooting for the haldi sequence of the lead characters - Piyush and Dipika, Nandini Singh who plays the character of Namrata had a heated argument with the Creative Director.

Nandini is required to sport a tattoo on her back for the show, for which she uses a marker to draw it out. But lately, the actress is having a tough time managing the drawing as the marker stain does not wear off easily.

The actress brought this concern to the Creative Director's notice but the latter paid no heed and this transpired into a fight between the two.