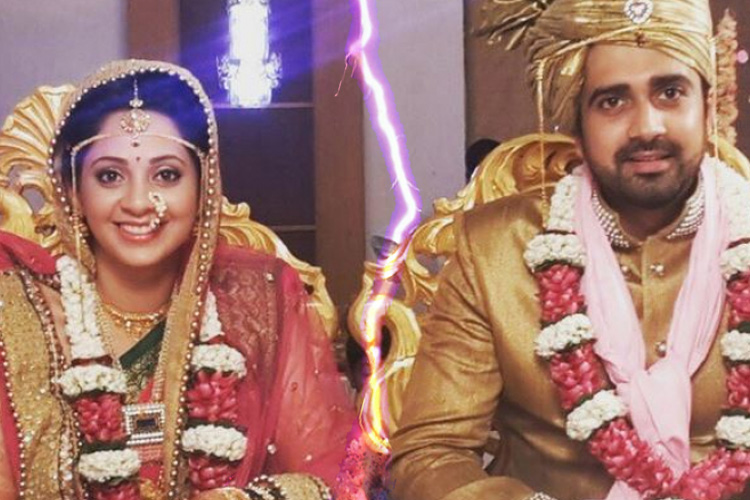 Actor, Avinash Sachdev and actress-writer, Shalmalee Desai are undoubtedly one of the most loved couples in tellytown. The couple got married back in 2015 and have been together since then.

However, according to latest reports by Spotboye.com, the couple's marriage is on the rocks, in fact, they are even headed for a divorce.
Temper issues and repeated arguments are cited to be the reason for this step and that proceedings will follow.
However, Avinash completely rubbished the rumours later saying that it's a joke and that people can keep assuming and writing what they want to.
There were also rumours about how he is unwilling to let Shalmalee continue her acting career. To this he also mentioned that Shalmalee has been working as a writer for shows like Thapki...Pyaar Ki and Ek Aastha Aisi Bhee by her will and its her desire to not act. And respecting her decision, he chooses to not force his will on the subject.
We tried contacting Avinash multiple times, however, he remained unavailable.
What do you have to say about the same? Leave in your comments below-
17 Likes

sammy17 3 years ago "Actor, Avinash Sachdev and actress-writer, Shalmalee Desai are undoubtedly one of the most loved couples in tellytown."

This is such an overused and fake compliment. They are a lovely couple, but how are they one of the most loved couples in tellytown and for whom?

Mili.. 3 years ago Avinash Sachdev missing you
Avinash you are being missed a lot