TV stars have always maintained that they would do anything in their power to keep their fans happy. So we would want to take this opportunity and list down a few telly couples, we would love to see romance each other on screen. 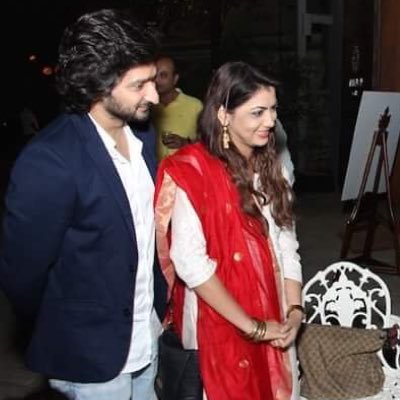 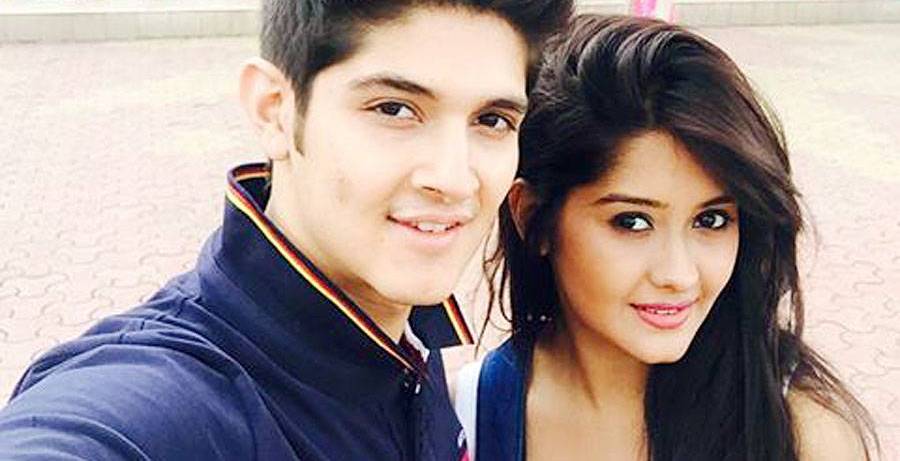 Rohan Mehra and Kanchi Singh, met on the sets of Yeh Rishta Kya Kehlata Hai and sparks flew between them. Even though the duo played cousins on screen, they did not have many scenes together. Kanchi and Rohan are adorable together and would definitely be a treat to watch, if paired opposite each other. 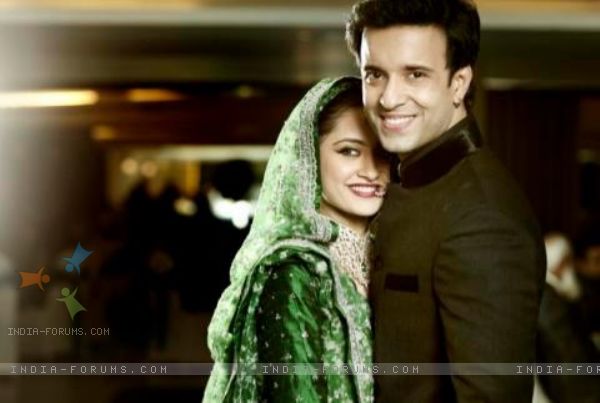 Aamir-Sanjeeda is one of the cutest couple in telly land. Their's is a conventional love story. They used to be best friends before they started dating. They dated for almost seven years before entering marital bliss on March 2,2012. However, they are yet to be seen romancing each other on television. We wish to see the good looking couple share screen space soon. Producers, are you listening? 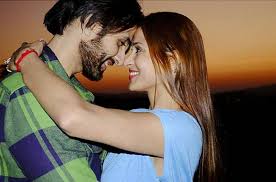 Did you know Rakshanda Khan played a cupid for Apurva and Shilpa? Yes, Shilpa had a huge crush on Apurva since his Pardes days. They both got married after six months of dating each other and even after 12 years of marriage, the couple still stands rock-solid.*touchwood*. I think this is what they mean when they say-you know when he/she is the right one for you. The couple has not yet taken up a show wherein they romance each other. Let us hope they shortly take up a show that is worth this long a wait for their loyal fans. 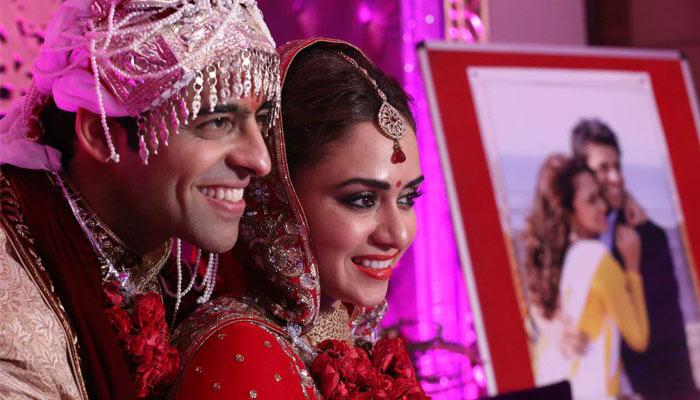 Amruta and Himanshoo won Nach Baliye season 7 and along with that many hearts as well. They both were co-contestants on India's Best Cinestars Ki Khoj in 2004. Their love story had a small twist with one of them falling out of love but returning back to never separate again. They too were best friends, who stood by each other in their tough times. And it was these tough times that made them soulmates. Amruta and Himanshoo got married on 24th January 2015. Winning Nach Baliye has put them in the spotlight and all they have to do now is to bag a great serial opposite each other and impress their fans even more than they already have. 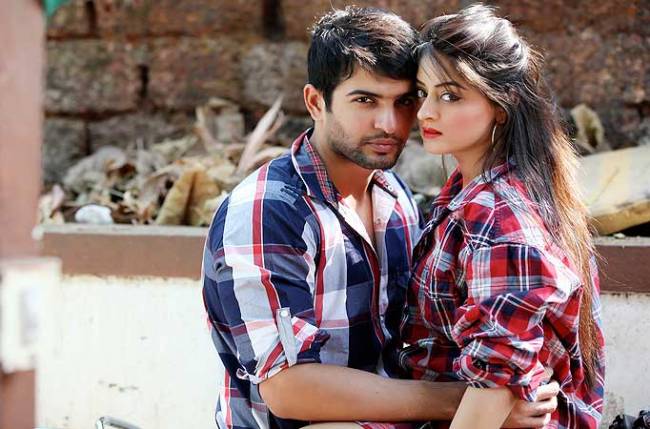 Mahhi Vij and Jay Bhanushali are not only one of the most good looking couple on Indian television but also the cutest. Jay and Mahhi, time and again, have battled ugly rumours of separation and divorce from each other and have always emerged as winners. The couple was last seen together on colors' Khatron Ke Khiladi: Kabhi Peeda... Kabhi Keeda. Mahhi and Jay got married on 11th November 2011. Both of them are popular actors. Even with Jay Bhanushali shifting his focus to Bollywood, their fans still keep hoping that Jay and Mahhi would soon do a show opposite each other. 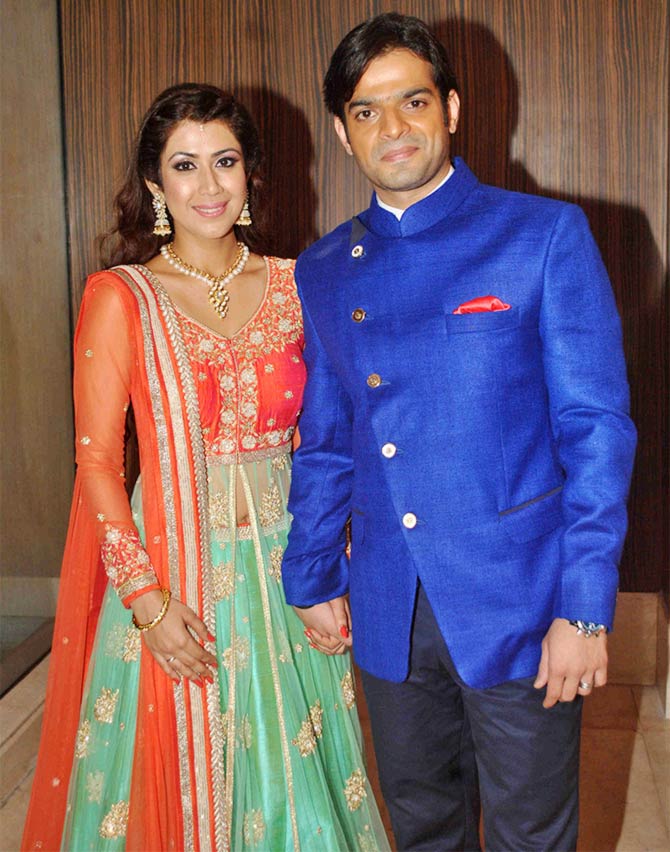 This couple also makes it to the list of off-screen couples that audience wants to see opposite each other on-screen. Ankita and Karan had an arranged-cum-love marriage. Coincidentally, Karan's on-screen father-in-law, Abhay Bhargava, from Yeh Hai Mohabbatein, is his off-screen father-in-law as well. The love birds have never shied away from declaring their love for each other publicly. So, it would be a reliever for the jodi's fans if they both decide to star in a romantic show on-screen and put the rumours of an impending break-up to rest.

Did we miss any? Leave your comments below.

Srishti97 3 years ago Hope you will comeback soon on tv Kunal Karan Kapoor ...

Srishti97 3 years ago Kunal Karan Kapoor you are the best, missing you...

siild 3 years ago You are an amazing actor,Kunal Karan Kapoor.A true artist and your fans need you back as soon as possible.

ivybelicia 3 years ago Return soon, Kunal Karan Kapoor. We are waiting for you.

AkankshaSingh91 3 years ago We all missing Kunal Karan Kapoor hope we will see him soon on television...

-Neeva1906- 3 years ago Just can't wait to have Kunal Karan Kapoor back on my screen.Miss him so much.Wish he finds the right project soon.

ivybelicia 3 years ago Please return soon, Kunal Karan Kapoor. Missing good performance. Yours are the best of the best.