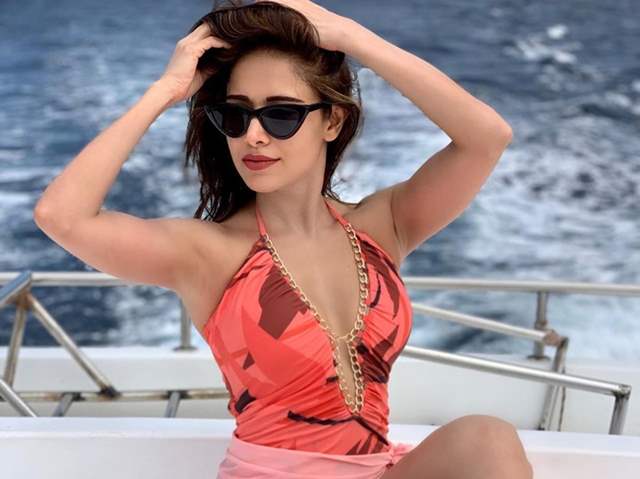 After the super success of Dreamgirl, the director of the film, Raaj Shaandiliya and actress Nushrratt Bharuccha are reuniting for their new movie titled 'Janhit Mein Jaari'.

The movie marks Raaj Shaandiliya's debut as a producer and will be directed by Omung Kumar.

The film is touted to be a female driven film, and before this outing with Nushrratt Bharuccha in the lead, Omung Kumar has also directed other such films like Mary Kom and Sarbjit.

With a diverse trajectory of roles, Nushrratt Bharuccha has not only made a special place in the hearts of the audience but also proved her mettle in the industry as an actor.

From an uptight girl from Delhi to a computer teacher from a small town in Haryana, Nushrratt has given some of the most memorable performances.

The movie 'Dream girl' was a massive blockbuster hit and even entered the 100 crore club. Nushrratt's performance in the movie, garnered rave reviews from the audiences and critics alike.

Nushrratt Bharuccha shares the First Chhalaang of her life: Video