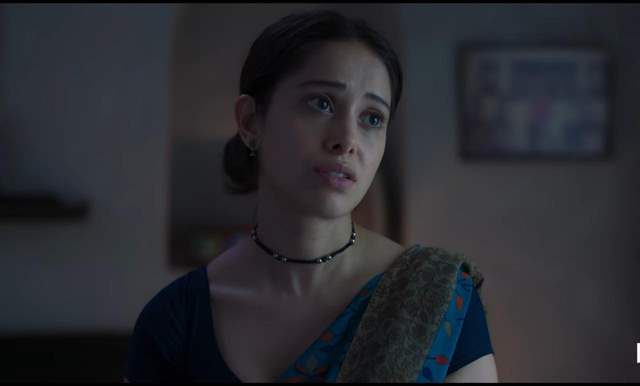 Nushrratt Bharuccha's performance in 'Ajeeb Daastaans' has hit the bull's eye with the audience. The audience has taken notice of the actress' versatility, and has taken the notice of what Nushrratt can bring to the table as a performer.

After giving out blockbusters like 'Sonu Ke TItu Ki Sweety' and 'Dreamgirl', Nushrratt's rather earthly and rustic portrayal has stolen the show in Ajeeb Daastaans.

Check out some tweets by the audience and the actress' reaction to them: 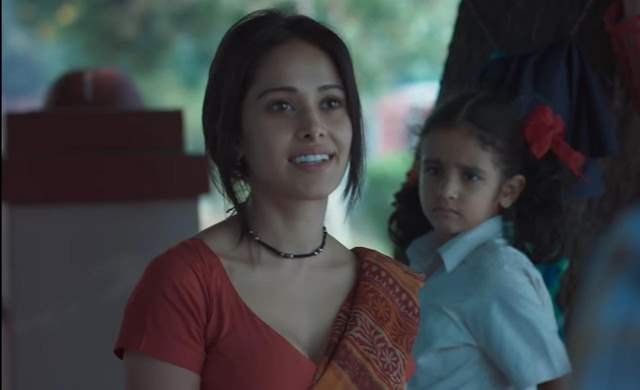 To this the actress funnily replies, "Thank you (Folded Hands Emoji)...

I thought I was good, never thought of it as god. (Laughing Emoji, Wink Emoji, Shy Emoji)"

The actress too took out time to respond to some of the comments personally, and expressed gratitude for all the love and appreciation coming her way!

Nushrratt's awe-inspiring performance in Ajeeb Daastaans in nothing short of a revelation, which has put the actress' strong versatility in the fore front, and by the looks of it, the audience is greatly loving it!

With a strong trajectory of roles in her kitty, Nushrratt is all set to shine. She has Vishal Furia's 'Chhorii', 'Ram Setu' and 'Hurdang' in the pipeline.