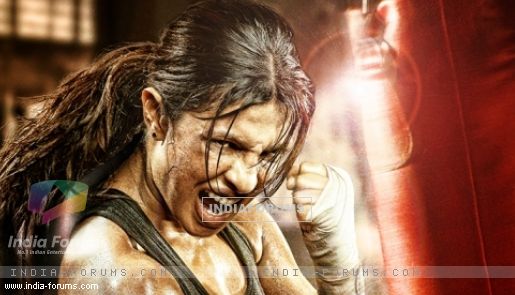 "Thank u @yadavakhilesh for helping #MaryKom's story get a bigger reach in UP. The film is officially tax free a week before release. Awesome," Priyanka tweeted Sunday.

Last week itself, the movie was declared tax-free in Maharashtra, and Priyanka was joyous.

The movie, co-produced by Viacom18 Motion Pictures and Sanjay Leela Bhansali's banner, will mark the directorial debut of Omung Kumar.