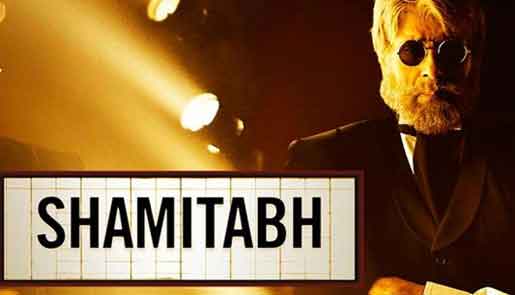 Megastar Amitabh Bachchan says that he has not been asked by the Narendra Modi government to be part of its ad campaign that stresses the need to rise above caste and religion.

He took to micro-blogging site Twitter to clear the air.

"The news by media that PM and PMO have asked me to be involved in a campaign film, is incorrect !! Kindly rectify .. thank you !" he tweeted.

Meanwhile, on the big screen, the 72-year-old will be seen in R. Balki's "Shamitabh".