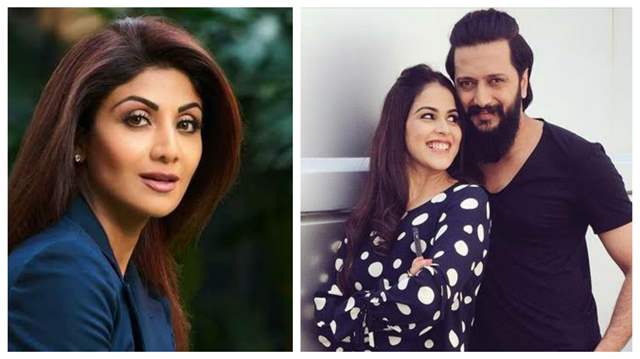 On one hand, all developments surrounding Raj Kundra and the related pornography case continues to shock one and all; on the other hand, this has led to actor and wife Shilpa Shetty also cutting down on her public appearances as much. Shetty, a constant and key member of the dance reality show, Super Dancer 4 was missing last week where the spot was filled by Karisma Kapoor.

This week too, Shetty won't be seen in the show and this time, it will be actors and power couple Riteish Deshmukh and Genelia Dsouza Deshmukh filling in for her. Both Deshmukh and Dsouza confirmed their availability to come on the show as they have been ardent watchers of the show themselves and agreed to appear instantly.

Coming to Shetty, the actor may still be off from the show and public eye for a longer period of time.

And about the show, it can totally be expected to be a fun ride given how much in love are Deshmukh and Dsouza even today and the fact that they have an amazing sense of humor which only contributes to entertaining segments ahead. 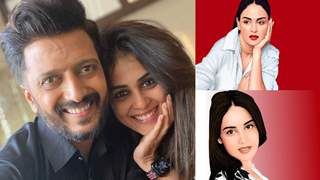