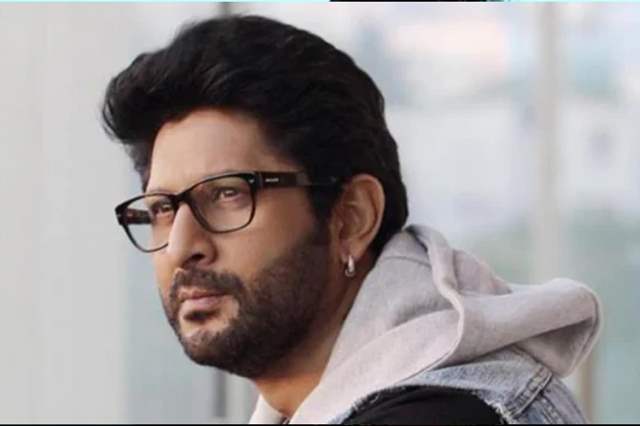 Even though actor Arshad Warsi has immortalized the character of Circuit from the Munnabhai series, it is no secret how Warsi is indeed so much more than that. Usually termed to be the 'comic' genius, Warsi has time and again proved his mettle with other fantastic performances in films like Jolly LLB, Sehar and many more.

However, there has also been instances where probably a film is indeed a good one but just never managed to click with the viewers and did not work at the box office too. As we talk about box office, Warsi himself reflected upon that replying to a recent tweet by trade analyst Joginder Tuteja.

Tuteja tweeted about 5 years of Guddu Rangeela, a film that starred Warsi and Amit Sadh where he said,  “#5YearsOfGudduRangeela - I still believe this action-comedy didn’t get its due. This one with @ArshadWarsi @TheAmitSadh @aditiraohydari should have worked at the BO. Dir @subkapoor tried to make something different in the commercial space. Still remember the iconic climax shot." This was replied by Warsi as he said, "My sentiments exact... it’s like no matter what I do, it’s not good enough for the box office..."

Warsi's disappointment and sadness is not surprising and, in fact, relatable too. However, it is we as viewers who are to blame. Reassuring Warsi on the same, was cricket analyst, Harsha Bhogle as he said,  "Well, you are a star in our house."

This and the whole infamous nepotism debate has only us to be blamed, don't you think?

AB_RB 1 months ago Life is hard when your hard work didn't get enough appreciation. Everyone struggle to get something and they can express it if they feel low. Let them express and it is good if they didn't get judged for it.

LoLo 1 months ago Try working in a grocery store or a steel mill, or as a daily wage earner, then you can complain. Everyone has ups and downs, atleast he has a roof over his head and can feed himself and his family. We really have to learn to be grateful for what we have, and not focus on what we don’t have!

Even after seven decades of independence, are we really ...
-10 seconds ago