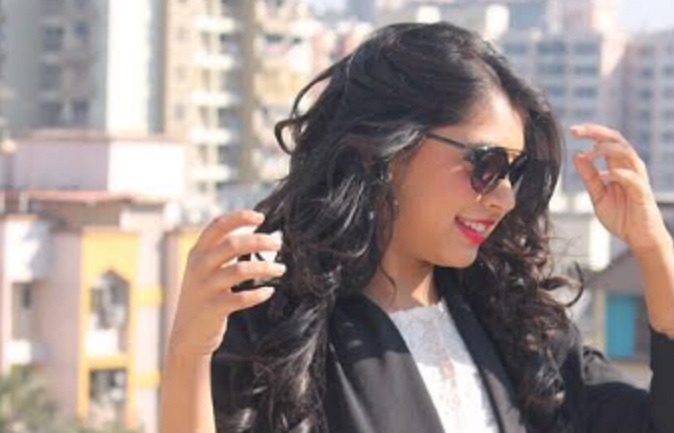 Television's immensely talented actress Niti Taylor who is winning hearts globally for essaying the role of a derisible girl in Life OK's show Ghulaam is totally opposite to her character in real life. Like many youngsters, Niti too, is active on the social media. But off late, the actor has been addressing various issues through her comments via her Instagram handle.
The actress says, "My fans are quite interactive. They keep asking me various questions or want me to talk about certain topics," After her fans urged her to watch the hit show, '13 Reasons Why', which addresses teenage issues, Niti also began talking about them through her social media handle.
"I have been bullied in school and I felt if I could help even one person and tell them you are not alone, it would indeed make a difference. There are things, at times, that you can't explain to anyone. Usually, people revert with comments such as don't take things to your heart' and how does it matter'. But deep down inside, only you know how it feels. It started with a good intention and some gyaan baazi (laughs)."
The actor adds, "I'm glad that they feel comfortable sharing their problems with me. I'm happy that I could help them deal with their problems related to their parents, boyfriends, and issues they faced in schools and colleges. Most teenage girls have problems such as their dark complexion and obesity. Casual remarks by family and friends calling them kaali (black) or moti (fat) hurt their self-esteem," says Niti, who has urged many of these girls to have a word with their parents, especially their mothers, and talk about their problems.
45 Likes

Niti Taylor: I Had Never Thought That Kaisi Yeh Yaariyan Will Become ...

spreaddsmiles 3 years ago Niti Taylor is so different from others and so warm towards her fans. Really she love her fans like Fanmily

jasneet1008 3 years ago She is an idol
A youth icon

Chiragmehta 3 years ago Thanks India Forums for the article on Niti Taylor..I love her interaction with fans..she is a true artist.

Harshikaa 3 years ago You are not only a good actress but also a great human being,Niti Taylor.

Ponkhi 3 years ago Niti Taylor is one actress who always remain grounded and live a life like us normal people. She speaks with her fans like a normal conversation thatswhy the fans want to share their problems with her. That is a great achievement for her.

Roykapoor 3 years ago You are beautiful both by face and heart Niti Taylor. You are the best. Muaaahhh..

Amardas 3 years ago This article only proves that what a great spirited girl is Niti Taylor. Proud to be her fan.And Thank you india forums for this informative article. Otherwise would not have knew that Niti too had been bullied in school days. Really great spirit Niti