Chennai, July 24 (IANS) Bollywood actress Nisha Kothari has replaced Malavika in the controversial bilingual film 'Karthigai'. Malavika had alleged sexual harassment by the producer of the film for refusing to do dance steps due to her pregnancy.

Malavika had allged that producer Anjaneyulu and director Veera tried to harass her sexually, but the charges were denied.

Later, she offered to complete the film provided she was assured of 'appropriate behaviour' and 'personal safety' from the producer and director, sources close to the actress said.

South Indian Artistes' Association tried to sort out the matter but it didn't work out due to conditions stipulated by both the parties. Both the actress and the producer threatened to sue each other for damages.

Nisha has worked in Tamil films earlier with the screen name Amoha but later moved to Bollywood and was seen in director Ram Gopal Varma's 'Sarkar', 'James' and 'Ram Gopal Varma Ki Aag'. 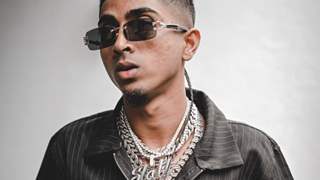 Here is all you need to know about controversial show Bigg Boss 16's ... 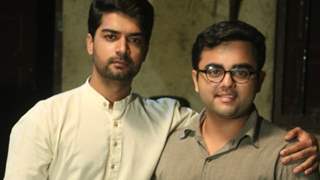 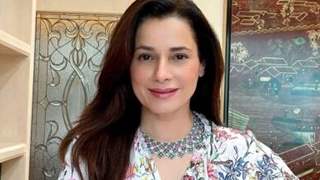