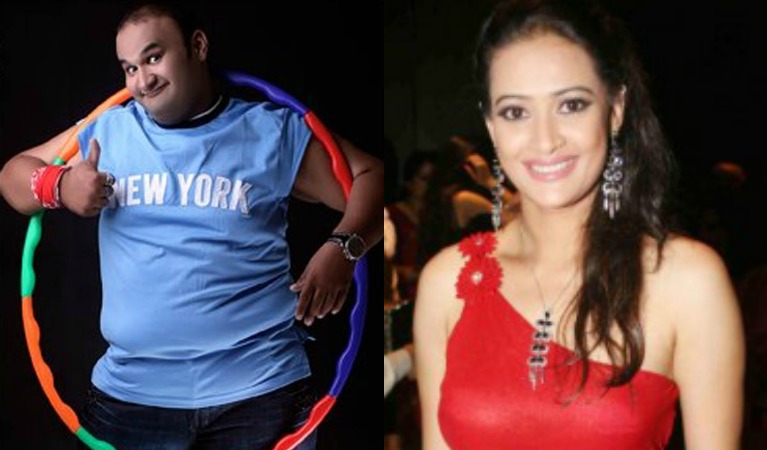 After roping in names such as Akshay Anand, Naveen Bawa and Chitrashi Rawat; we have two other names joining the cast of DJ Creative Unit's upcoming show on SAB TV which is based on the police training academy.
Now joining the cast of the show will be Nirmal Soni and Jaswir Kaur.
Nirmal who is currently seen essaying the character of Lateef in Qubool Hai, will essay the role of CK (Chamakant) on the show who will own the canteen in the academy while Jaswir will be seen as a police inspector.
Our source informed us, "Nirmal Soni has been confirmed to essay the role of CK while Jaswir is yet to sign the contract. "
We contacted Nirmal who confirmed the news saying, "I will manage both shows as I currently dedicate 20 days of shooting for Qubool Hai. So for the remaining 8 days, I will commit myself to the new show. While I am seen as a feminine personality in Qubool Hai, Chamankant will be loud and will crack silly nave jokes. I am excited as well as happy to explore various shades to my acting and I hope people love watching me in these two avatars!"
Jaswir stated, "Yes, I have auditioned for the show but not yet received a confirmation for it."