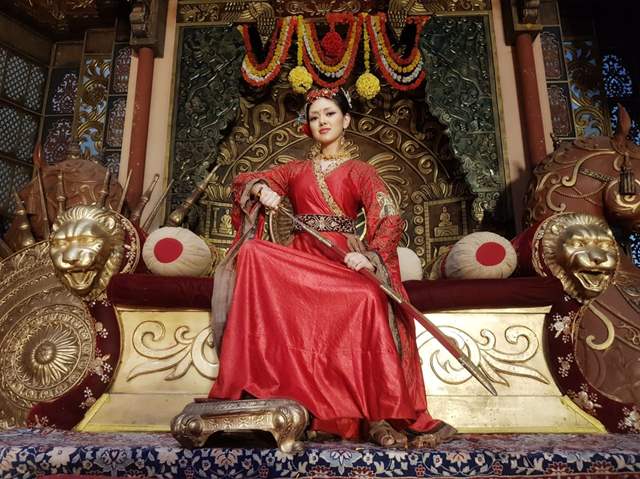 Currently, all the shows on-air have been trying to keep their audiences glued to the show with interesting twists and turns. One of the most effective ways to do the same is by bringing about new entries and change of tracks, among others. And now, Tenali Rama is about to witness a new entry in the show soon.

Chandranandini actress Nirisha Basnett is all set to enter Tenali Rama where she is going to play the character of Mouu, the Chief Aide of the emperor of a Chinese state called Hingdong. Well, this sounds interesting and given the current track, we are sure that the viewers might be interested in seeing what she has in store.

Talking about the role, she went on to reveal, ''I come to Vijaynagar along with my emperor and his bodyguard. They don't know Hindi so I do all the communication for them. I am smart and cunning at the same time.'' She added further, ''Because I don't know how to speak Hindi properly, the broken Hindi gives a comedy twist."

Richa Chadha sports bruises and a broom in first look of Madam Chief ...